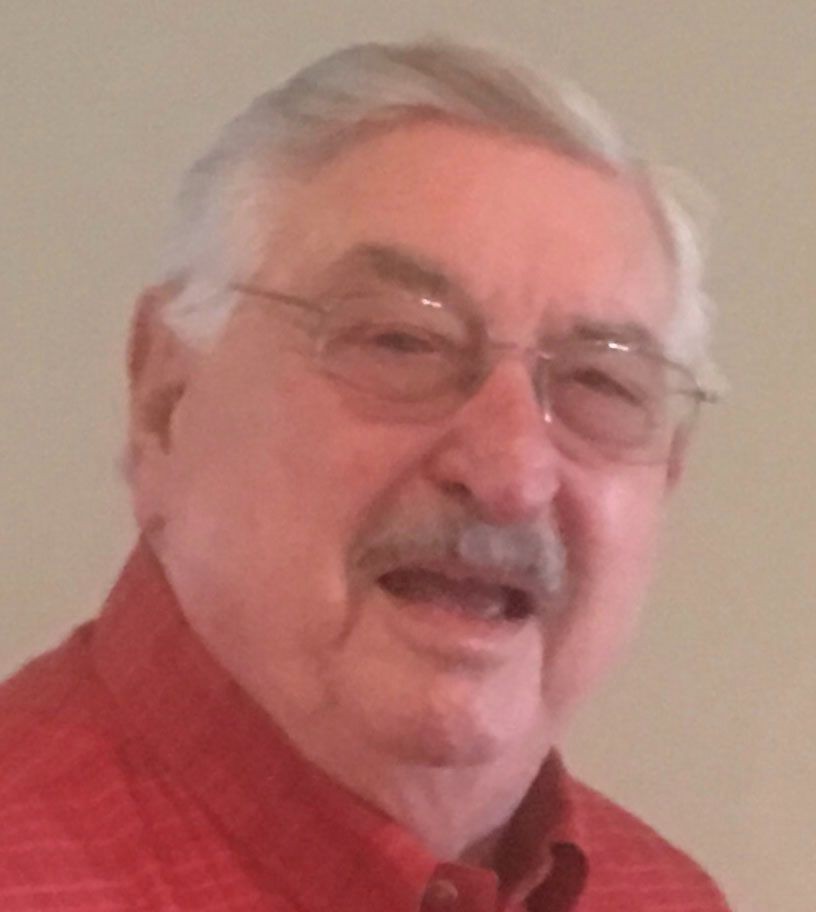 
Born in Homerville, GA Mr. Henderson had resided in Albany, GA most all of his life. He was a veteran of the Korean War serving in the U.S. Navy. After his military service, he was in hotel and restaurant management and then a business broker for over thirty years. He was preceded in death by his parents, Leonard Charles Henderson and Lota Louise Sirmans Henderson, his wife of sixty years, Kate Mitchell Henderson and a daughter, Jane Marie Henderson.

Survivors include a special friend, Lucile Lott, and several nieces and nephews.

To order memorial trees or send flowers to the family in memory of Harold Keith Henderson, please visit our flower store.
Send a Sympathy Card