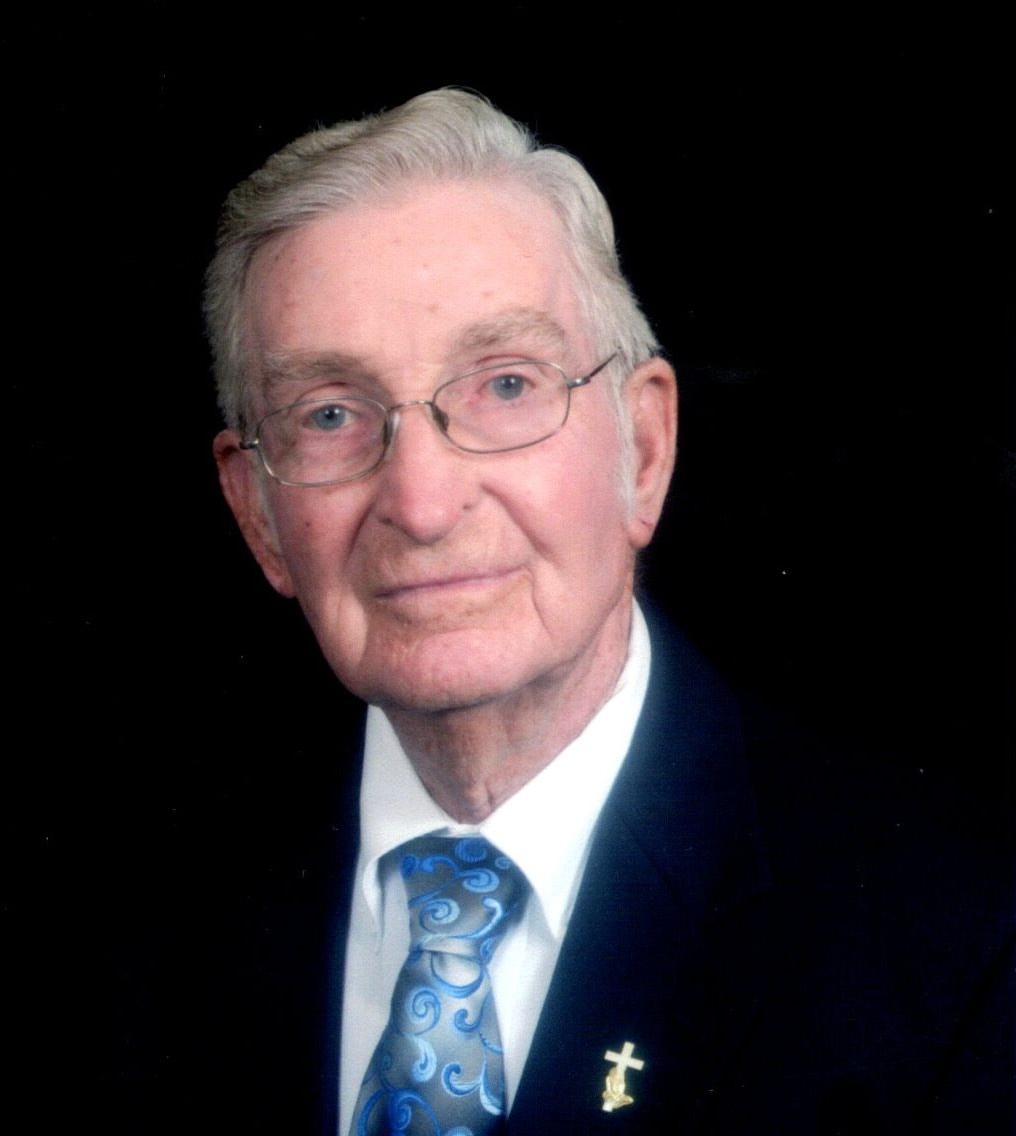 Hansel Adkison, 90, of Albany, GA peacefully passed away Thursday, February 10, 2022 surrounded by family at his home.

Hansel was born in May of 1931 to Elbert Jesse Adkison & Alice Swain Adkison in Rebecca, GA. After high school, he served the Marines proudly as a Corporal during the Korean Conflict. After his term in the Marines, he took a job at the pants factory in Ashburn, GA to start his career. In 1953, Hansel accepted a position at the Marine Corp Logistics Base as a Configuration and Data Management Specialist where he would retire 33 years later.

He married the love of his life, Martha Emogene Howard, on June 11, 1955. They built their home in Albany, GA where they started their family, having a daughter – Sheila.

Hansel enjoyed farming, fishing, working outdoors – especially when it meant riding his tractor, and participating in events with the Albany Exchange Club. In 2002, Hansel was the Exchangite of the Year for Exchange Club of Albany.  He was a dedicated active deacon of Byne Memorial Baptist Church and enjoyed ministering to all he came into contact.

He was preceded in death by his parents and siblings; Joe Adkison - brother, Lester Adkison (Patricia) – brother, and Hazel McElmurray - sister.

In lieu of flowers, the family has requested donations to be made to Byne Memorial Baptist Church or a charity of your choice.