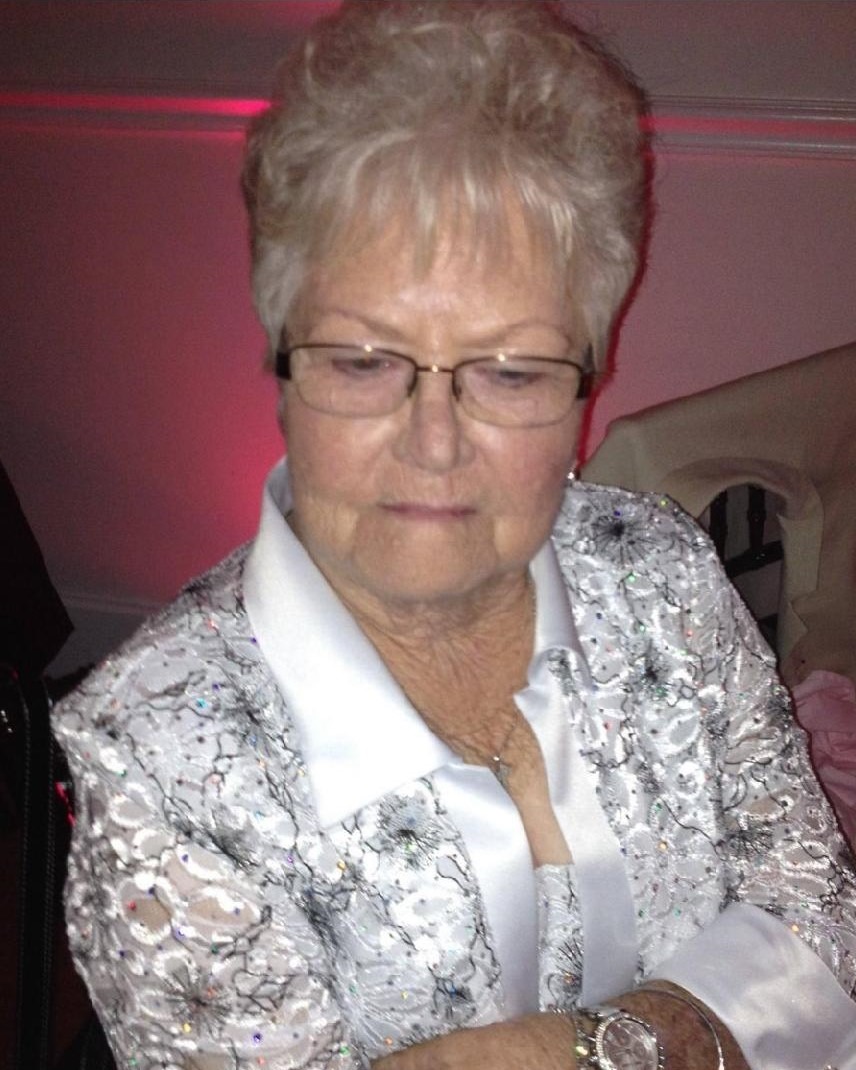 Gwendolyn Johnson was born and raised in Doerun, GA until the age of around fifteen years old and then moved south to Clearwater, FL. There she met the love of her life, Raymond H. Johnson (Ray) at a drive-in movie. They ended up tying the knot just a few years later and having the first two of their children, in which were two loving and competitive boys, Christopher Ray Johnson and Rodney Harold Johnson. Their mom Gwen was always their biggest fans and supporter in everything they have done in life. After Gwen and Ray raised their two boys there in Florida, being surrounded while they were there by their parents and many brothers and sisters, they then packed up and made the move back to Georgia, except this time the move brought then to Albany, GA.

While in Albany, GA, Gwen got hired on at the Dougherty County School System as a school bus driver. After years of driving her bus, she finally got a promotion, an opportunity to drive the handicapped buses, in which that was where Gwen fell in love with her students and cared for them so deeply. Once Gwen and Ray got settled in their new hometown of Albany, GA., that’s when they had their third and final child to be born, Derrick Justin Johnson. Gwen's husband Ray coached all three of their boys in baseball, all the way up till they reached school ball. As Ray coached and as her kids played ball, she became her boy's largest fan also being a huge fan of their coach, her husband Ray Johnson.

Gwen finally retired from driving her bus after working there for thirty six years, long and hard years at that. Gwen loved very deeply and unconditionally to her family and close friends. Gwen's family was the world to her and she loved her family more than anything, sometimes she was hard to show it, but the love she had was very strong and unbreakable. After they raised three loving, strong and courageous boys, along with sometimes her husband to. Then came the sweetest joys in the world to them both and that was their four grandkids, Jesca, Hanna, Hayden and Hunter Johnson.

Now Mrs. Gwen would let her grandkids get by with anything almost it seemed like sometimes, in which the kids ate that up and loved, not for just that, but for being the world's most caring, loving and sweetest Nana you could ever ask for. When the grandkids came along, Mrs. Gwen was then known for and referred to as Nana and Papa. So for the people who called, her Mrs. Gwen, Mrs. Johnson, Nana, Momma, she'll forever be missed and remembered and loved immensely.

She is preceded in death by her parents Sam and Jewell Hunt, her siblings, Dorothy Ann Bullington, Beverly Scarbrough, Robert Hunt, Melvin Hunt and Kenny Hunt.

The family will receive friends one hour prior to the service at Mathews Funeral Home.