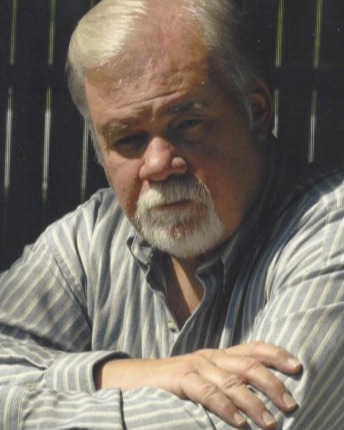 Greg was born in Milwaukee, WI to the late James Howard Welsh and Lois Claire Finn and grew up there.  After High School, he joined the United States Air Force in 1967 serving in Vietnam and retired after twenty one years.

After Greg’s retirement he was instrumental in the building of the The Vietnam Traveling Memorial Wall and spent twelve years the country displaying it.  He retired from Lockheed Martin and moved to Terrell County, GA from Orlando, FL five years ago.  Greg was a member of the Marine Corps League and The American Legion Post #30.  He enjoyed being on his tractor and maintaining his property.

To order memorial trees or send flowers to the family in memory of Gregory James "Greg" Welsh, please visit our flower store.
Send a Sympathy Card