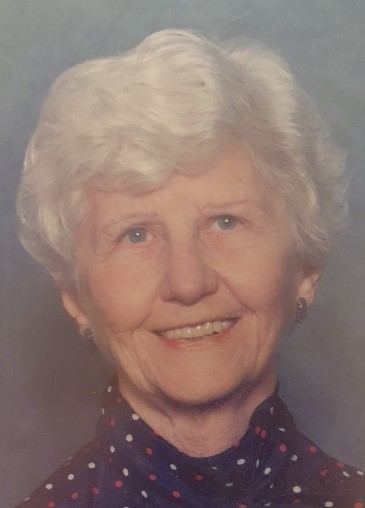 On May 14, 2020 Gloria Jane Reitzell nee Scott passed away at The Oaks at Oakland Plantation Assisted Living facility.  Jane was born in West Monroe, LA to James Oscar Scott and Cascille Dumas Scott in October, 1934.  Jane was the first chair flutist of the West Monroe High School band and attended Northeast Louisiana State University (now called the University of Louisiana Monroe) Monroe, LA on a music scholarship.  After earning a Bachelor’s degree in Business Education, she graduated and married Jack Hardie Reitzell of Monroe, LA in 1957.  They moved to Washington, DC where they both worked for the FBI.  Jack went on to work for the FBI for 36 years.  Jane left the FBI to raise 2 daughters; Jacqueline “Jackie” Reitzell Dixon and Janice “Jan” Reitzell in Oxon Hill, MD.  Around 1980, Jane found a job as a receptionist with the National Symphony Orchestra (NSO) at the Kennedy Center for the Performing Arts.  Jane retired from the NSO as the Executive Assistant to the Executive Director of the NSO.  This job allowed Jane to indulge her love of symphony, opera, ballet, and all performing arts by providing free tickets and the ability to occasionally watch rehearsals.  In 1998, Jane decided to relocate to Albany, GA to be near Jackie and her young family; husband David Dixon and children Alexandra and Jeremy Dixon.  Jane was thrilled to be near the grand children and to be heavily involved in their upbringing.  She enjoyed sewing, embroidery, and all types of crafts like flower arranging and she especially loved gardening.  Jane became a volunteer with Golden Key at Phoebe Putney Hospital and was an active member of St. Paul’s Episcopal Church in Albany.  Jane is survived by daughters Jackie and Jan, son-in-law David Dixon, grandchildren Alexandra and Jeremy Dixon, and grandson-in-law Alexander Barnhart.  The family will not be having a service. Memorials may be made to St Paul’s Episcopal Church or to Easter Seals of SW Georgia.

To order memorial trees or send flowers to the family in memory of Gloria Jane Reitzell, please visit our flower store.
Send a Sympathy Card