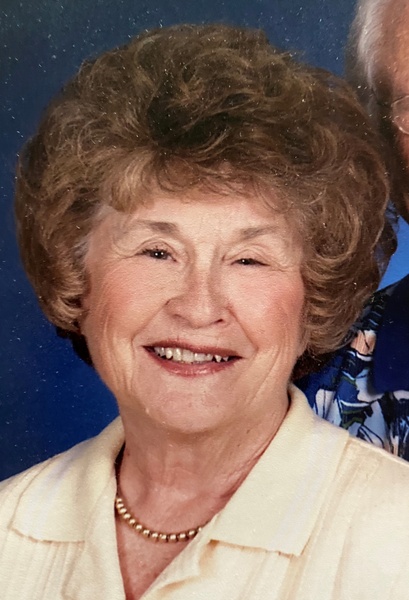 The family will receive friends following the services at the cemetery.