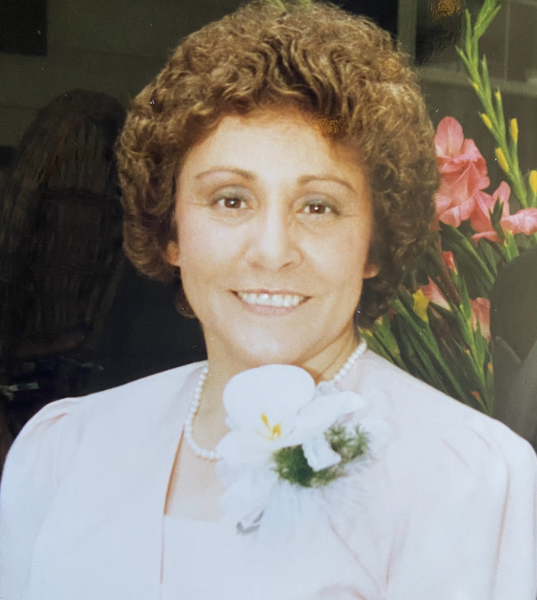 Glenda Dianne Radcliffe, age 71 of Leesburg, Georgia slipped away peacefully at her home after an extended illness to be with her Lord and Savior, Jesus Christ on Thursday, November 25th, 2021. Funeral services will be held graveside at Leesburg Cemetery on Tuesday, November 30th at 2:00pm. Rev Derrell Etheridge will officiate.

Dianne was born at The Taylor Regional Hospital in Pulaski County on July 9, 1950, to the late Lafford Baron Fowler and Evelyn Hamsley Fowler. She lived in Haynesville, GA. in her early years. She attended Perry High School, Perry. GA.

Dianne got her first job with the Mercer University Campus Police Department., Macon, GA. While living in Macon, she met her future husband, John Hoyle Radcliffe, Jr. After leaving that position she was employed as a civilian employee with Robins Air Force Base Security Police. She later transferred to the Marine Corps Logistics Base just outside of Albany, GA. until her retirement.

Throughout her entire life, she held an unwavering faith in God. In addition to her parents, Dianne was preceded in death by her husband John Hoyle Radcliffe, Jr., and her sisters Shelby Etheridge, and Evelyn "Shorty" Tucker.

To order memorial trees or send flowers to the family in memory of Dianne Radcliffe, please visit our flower store.