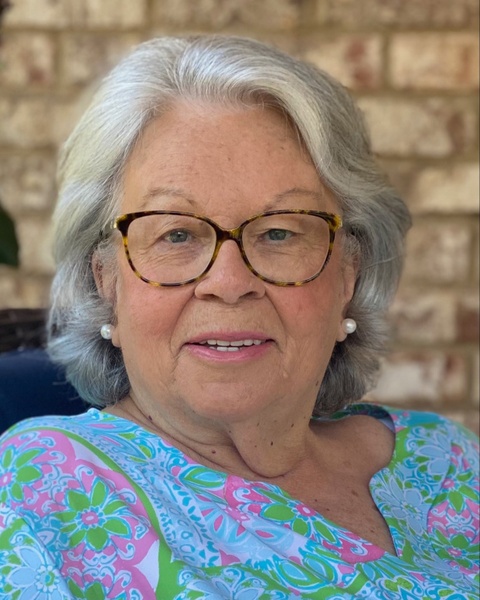 Mrs. Melton was born in Monticello, FL and raised in the Meigs area.  She attended Meigs Schools and graduated from Cosmetology School in Dublin, GA.  She married her late husband, Thomas Melton, at the young age of 15.  He was employed with Flowers Bakery and they along with their growing family moved to Columbus, Albany, Valdosta, Dublin and finally made their home in Albany in 1972.

Mrs. Melton was employed with the Dougherty County School System and was a member of the Valdosta Christian Church.  Her biggest hobby was looking after and doting on her family, but she also enjoyed traveling and search puzzles.  She moved to Perry, GA, two years ago to be closer to her family.  In addition to her parents, she was preceded in death by her husband, Thomas M. Melton, her son, Russell Melton, and her grandson, Cameron Connell.

To order memorial trees or send flowers to the family in memory of Glenda Hicks Melton, please visit our flower store.