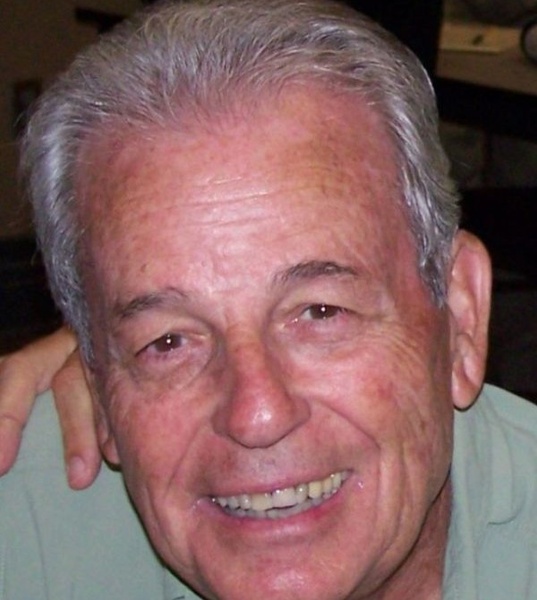 Sheriff Saba was born in Albany, Dougherty County, Georgia, and is a graduate of Albany High School. He served honorably in the United States Army from 1960 through 1962, which included a tour of duty in Germany.

He began his career in law enforcement in April of 1970 as a Deputy Sheriff with the Dougherty County Sheriff’s Office and was promoted to Chief Investigator in 1972 where he served until he was elected Sheriff.  He served as Sheriff of Dougherty County from January of 1985 until he retired December of 2008.

During his 24 years as Sheriff, he provided inspirational leadership in the community in the areas of crime reduction and youth education on the evils of drugs.  His efforts spearheaded the establishment of a very successful summer Gang Resistance Education and Training Program Camp attended by hundreds of at-risk area youth.  His reputation of helping people, no matter who they were, was evident by his starting up a Substance Abuse Education Program for inmates at the Dougherty County Jail Facility.  This program has not only reduced the population at the jail, but positively affected hundreds of lives in the community and made it a better and safer place to live.