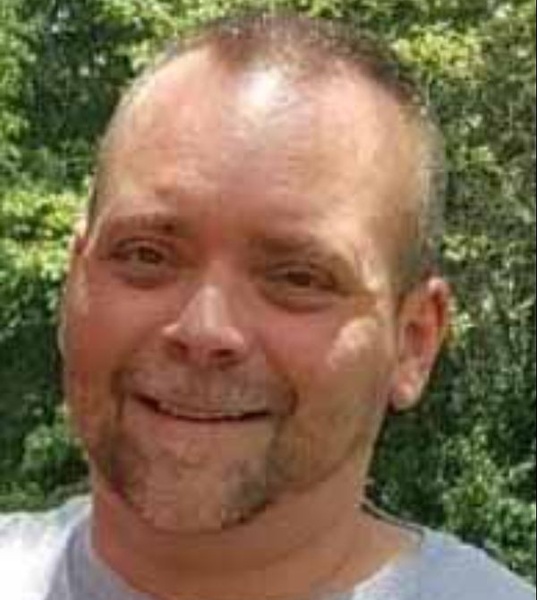 
George was born in Gary, IN on March 25, 1972 to George V. and Inez Beasley, Sr. He grew up in Gary, IN, and after High School he was employed as Steel Worker and worked for Service Master. George moved to Albany, GA in 2006 and was employed with Albany Technical College and The Dougherty County Board of Education. He was very artistic and could draw anything. He loved to shop and was always family oriented.

The family will receive friends from 1:00 pm until 2:00 pm before the service at Mathews Funeral Home on Sunday.

Those desiring may make memorials in memory of George to The American Cancer Society, P.O. Box 22478, Oklahoma City, OK 73123, or donate3.cancer.org.