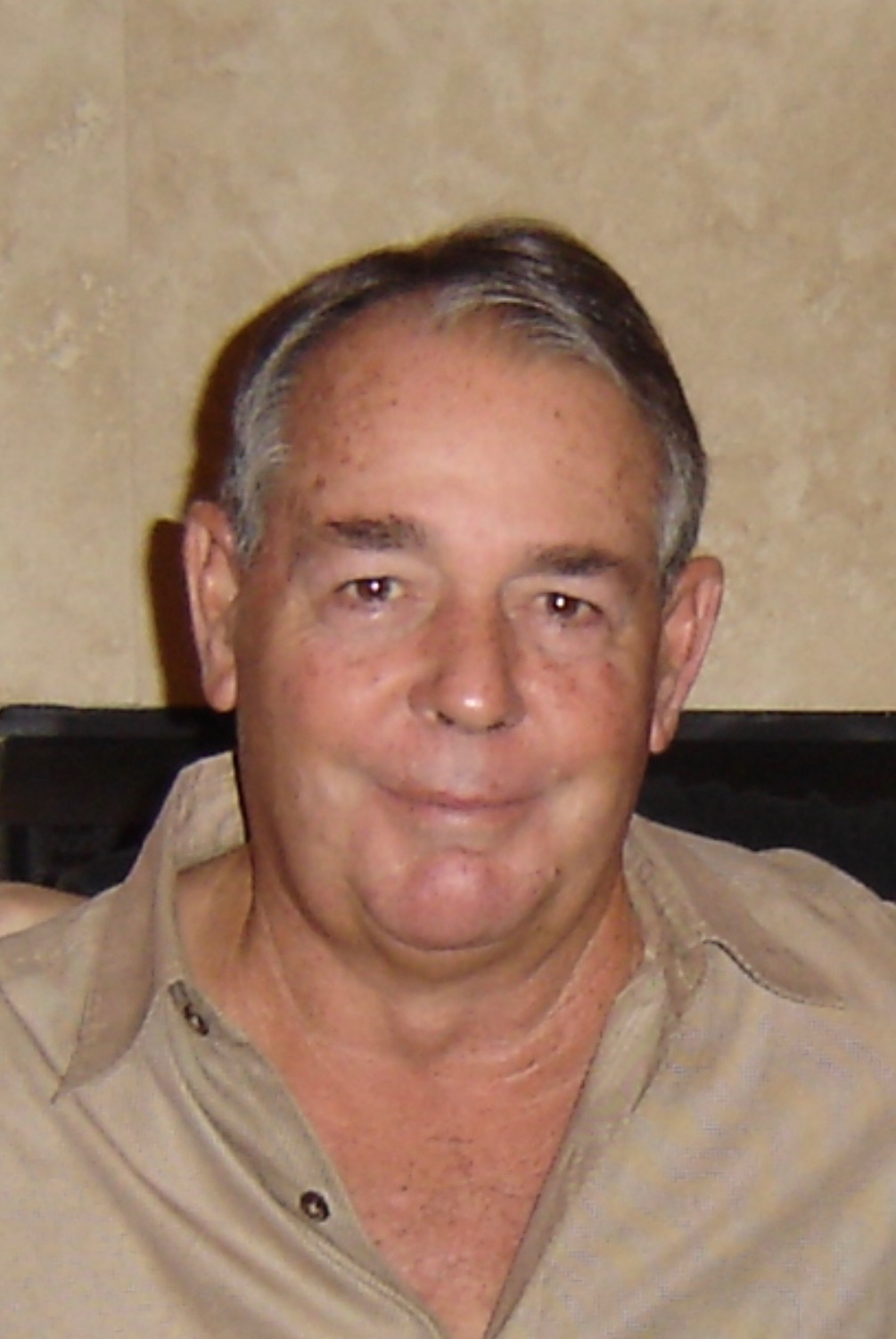 Gary Walton Flanigan, 79, of Schley County, GA, formerly of Albany, GA died July 17, 2022 at his residence at Triple Creek Hunting Preserve in Ellaville, GA.  Memorial services will be held on Saturday, July 23, 2022 at 2:00 pm at St. Patrick’s Episcopal Church.  Rev. James Bullion will officiate.  Visitation for friends and family begins at 1:00 pm before the service.  Interment of Gary’s ashes will immediately follow the service in the Church Memorial Garden.

Gary was born on March 1, 1943 in Albany, GA, to J R and Faye Flanigan, Jr.  He grew up here and graduated from Albany High School in 1961.  Gary married Corinne Augusta Beverly and they remained married for 56 years before her death in 2017.

Gary attended Georgia Tech, receiving a Degree in engineering and also received his Master Plumber Certificate.  He owned and operated Flanigan Plumbing Company for nearly 50 years before his retirement.  Gary then set his passions on developing Triple Creek Hunting Preserve.  He loved creating, managing and inviting hunters to enjoy the Preserve with him and family and friends.

He was also an avid fisherman and excellent sportsman and hunter. As the story goes, he once killed 12 quail with only two shots of his gun and he shot 3 doves in a line off the hip with a .410 shotgun. He was a legend to all of his grandchildren, a wonderful grandfather and family man.  Known as “The Plumber”, Gary was a “True Southern Gentleman and businessman of a dying culture,” a legend of his own time.  He was once called a “Renaissance Man”.  Gary enjoyed playing sports with his children and grandchildren as they were growing up and was well known as the “best wiffle ball pitcher” in the neighborhood.

Survivors include his wife, Donna Flanigan, his daughters, Beverly Flanigan Burt (Pace) and Lila Flanigan Swords (Wayne), nine grandchildren, twelve great-grandchildren, a sister, Gail Mauldin (Harry) and a sister-in-law, Nanette Isenhour.  In addition to his parents, he was preceded in death by a brother, Jerry S. Flanigan.

In lieu of flowers, those desiring may make memorials in memory of Gary to St. Patrick’s Episcopal Church, 4800 Old Dawson Rd., Albany, GA 31721 or to your favorite charity.