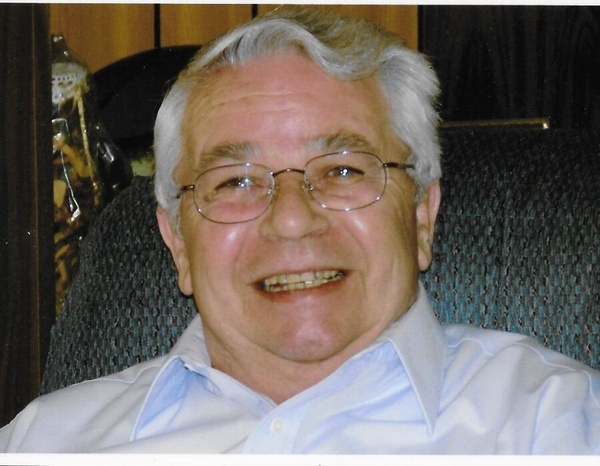 Born in Bath, Maine Mr. Burgess has resided in Albany since 1981. He worked as a printer at W.R. Bean and later worked and maintained rental properties for the family business. Mr. Burgess served his country in the United States Marine Corps. He loved music, played the guitar and enjoyed listening to Chet Atkins. Mr. Burgess also loved old cars and was a member of Life Church. He was preceded in death by parents Dorothy Wooster Burgess and Freeman L. Burgess Sr., a sister, Gay Whisnant, a brother, John Burgess and a niece Jennifer Burgess.

To order memorial trees or send flowers to the family in memory of Freeman L. Burgess, Jr., please visit our flower store.
Send a Sympathy Card