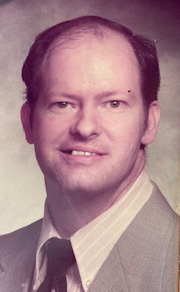 Dwight was a native of Tifton, GA born on February 10, 1947 and grew up in Albany, GA. He was a member Gordy New Bethel Baptist Church. Dwight was very musical; he could play both organ and piano by ear. He was preceded in death by a brother, Robert Wayne Williams, his father, Walter Frank Williams and his mother, Allene Williams Leath.

To order memorial trees or send flowers to the family in memory of Frank Dwight Williams, please visit our flower store.
Send a Sympathy Card