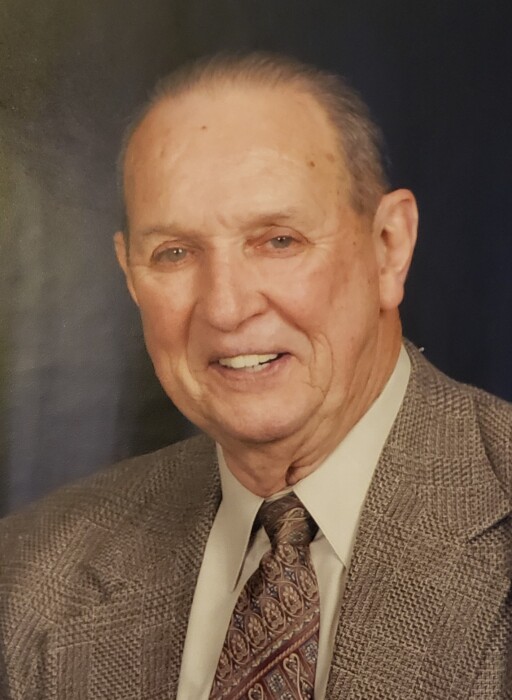 LTC Frank V. Jones, Sr., 81, of Sylvester, GA passed away on July 13, 2020 at his residence.  The family will hold a private graveside service at Salem Baptist Church Cemetery in Sylvester.

To order memorial trees or send flowers to the family in memory of Frank V. Jones, Sr., please visit our flower store.
Send a Sympathy Card