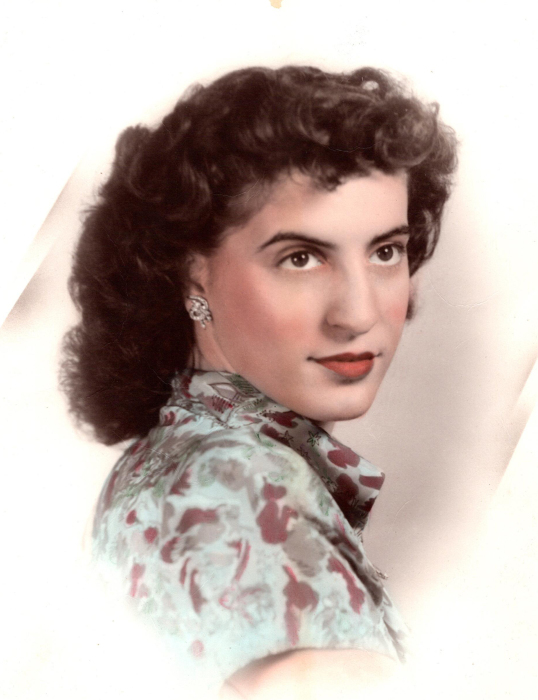 Mrs. Quinn was born in Norfolk, VA on July 24, 1931 to Robert and Frances Cooper. She moved to Albany, GA in 1959 from Jacksonville, NC. She was employed by the United States Navy for 55 years and was stationed at the Marine Corps Logistic Base in Albany, GA.

Those desiring may make contributions in memory of Mrs. Quinn to The Albany Humane Society, 1705 W. Oakridge Dr., Albany, GA, 31721

To order memorial trees or send flowers to the family in memory of Frances Elizabeth Quinn, please visit our flower store.
Send a Sympathy Card