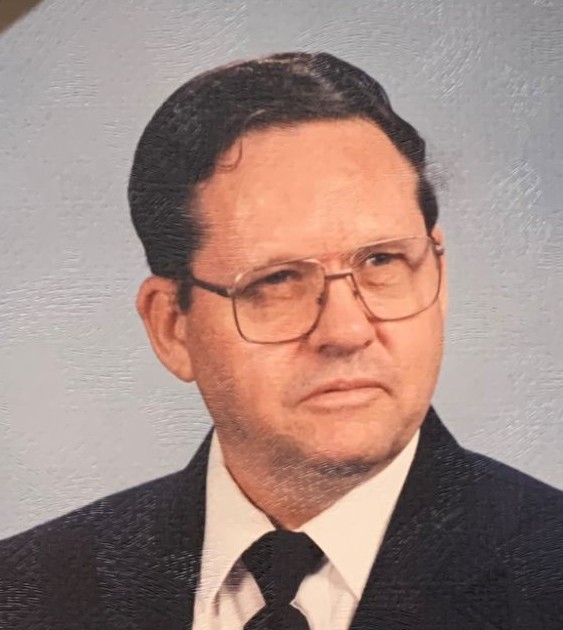 Floyd Elmer Stage, 91, of Albany, GA passed away Friday, January 28, 2022 at his residence. Funeral services will be conducted Wednesday, February 2, 2022 at 11:00 AM at Mathews Funeral Home. Rev. Duane Logsdon will officiate. Interment will follow in Leesburg Cemetery with military honors.

Floyd was born on December 7, 1930 in Anderson, Indiana. He was one of eleven children of Claude and Mabel Stage. At the age of seventeen, he enlisted in the United States Navy. He honorably served his country for twenty-eight years including combat service during both Korea and Vietnam Wars. Upon retiring from the Navy as an E8 Senior Chief, Floyd settled in Sanford, FL where he worked for seventeen years as a Sergeant at Seminole County Correctional Facility. He was a freemason who held the title of the honorable grand master of his masonic jurisdiction. Floyd continued to support his lodge until death.

The family will receive friends on Wednesday from 10:00 a.m. until the funeral hour and also after the services at graveside.

To order memorial trees or send flowers to the family in memory of Floyd Elmer Stage, please visit our flower store.
Send a Sympathy Card