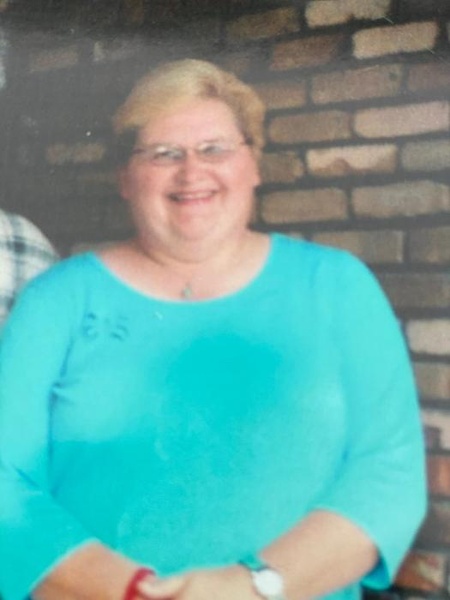 Born in Cleveland, Ohio, Mrs. Kacala was a veteran of the Vietnam War having served in the Navy. She was a homemaker and was preceded in death by her parents, Morris and Sylvia Vesey,and two daughters, Kimberly Lynn Kacala and Kelly Lynn Kacala.

Services will be announced at a later date.

To order memorial trees or send flowers to the family in memory of Evelyn Marie Kacala, please visit our flower store.
Send a Sympathy Card