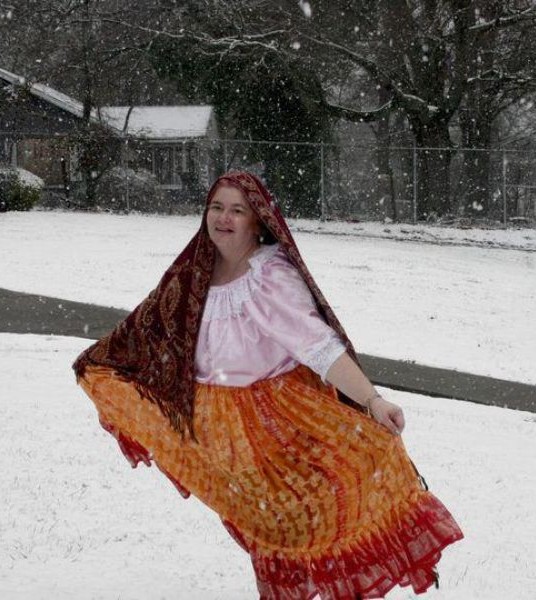 A native of Albany, GA. Ms. Tapscott loved her cats. She enjoyed making arts and crafts and writing in her spare time. Eve was a good mom and loved her son and family greatly. She is preceded in death by her father Benjamin Franklin Harris, Jr., her brother, Ronnie Harris, her step-father Bill Burch and a sister Tammy Burch.

Survivors include her son Damien Malachi Tapscott and his wife Faith Ann “Archie” Tapscott, her grandchildren Alice Grace Tapscott and Lilith Ẻowyn Tapscott, her mother Emily Yvonne “Bonnie” Burch, her brothers Michael Harris and Benjamin Franklin Harris, III., her husband/father of her son (divorced), James Craig Tapscott, her significant other Monte Alanson Dickinson and Hasan Smith, who was like another son to her

Those desiring may make donations in memory of Ms. Tapscott to the Albany Humane Society 1705 W. Oakridge Drive, Albany, GA 31707.

To order memorial trees or send flowers to the family in memory of Eve Lynne "Rosa" Tapscott, please visit our flower store.
Send a Sympathy Card