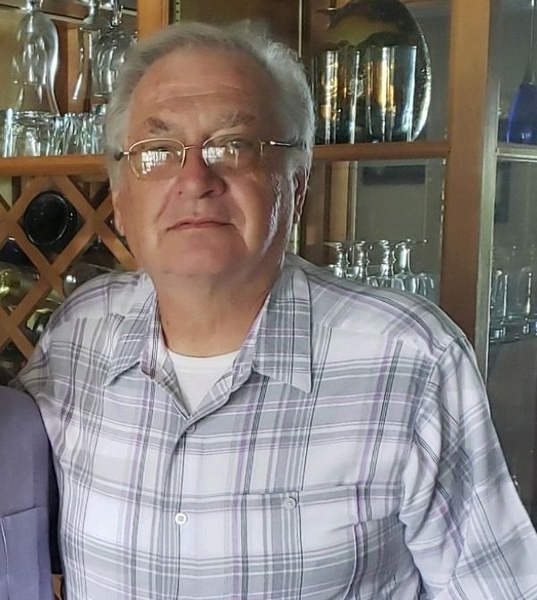 Emory Steven Kacala, 77, of Sylvester, Georgia, died Thursday, December 16, 2021 at his residence. Family will have a memorial service at a later date.

Born in Clymer, Pennsylvania, September 23, 1944 to the late George and Helen Kacala, he graduated high school from West Tech in Cleveland Ohio in 1963. Mr. Kacala was also preceded in death by his wife, Evelyn Kacala, and two daughters, Kimberly Lynn Kacala and Kelly Lynn Kacala.


Mr. Emory enlisted into the Navy in 1963 during the Vietnam War and his last assignment was served on the USS Vesole (DD-878). He retired from the Marine Corps Logistics Base as an Electrical Maintenance Supervisor. He was a member of The VFW Post 2785, American Legion Post #21 in Tifton, GA, and International Brotherhood of Electrical Workers (IBEW). He was an avid wood worker, and loved his dogs, Baby and Lucky.

To order memorial trees or send flowers to the family in memory of Emory Steven Kacala, please visit our flower store.
Send a Sympathy Card