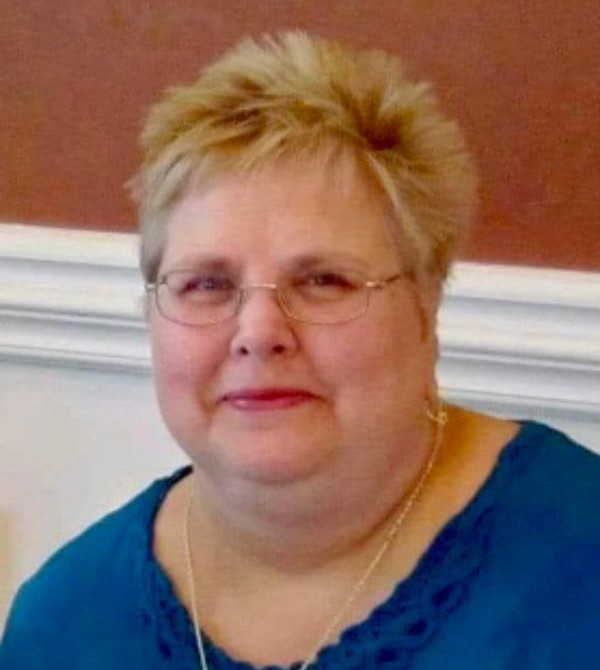 Emily was born on August 2, 1957 in Douglas, GA to Rufus Cliff Johnson, Jr. and Jean Roberts Johnson.  She grew up there and after high school, Emily attended Andrew College in Cuthbert and graduated from Auburn University in 1978.

The family will receive friends following the service at Crown Hill. The First United Methodist Church will host friends and family after the service at the SAPP Center.

Those desiring may make memorials in memory of Emily to The First United Methodist Church of Albany, GA, 307 Flint Ave., Albany, GA, 31701.