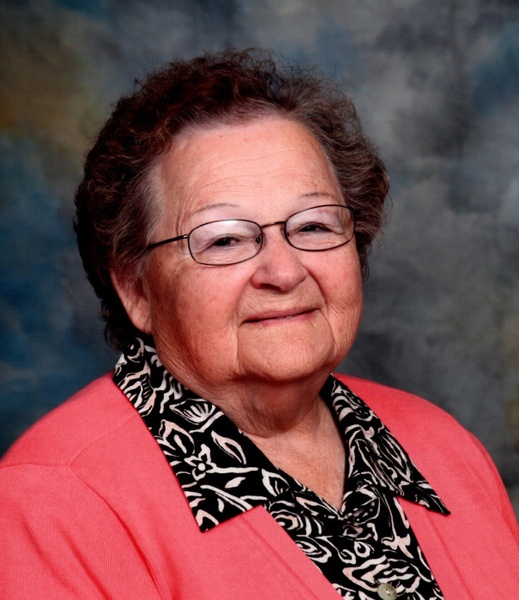 Mrs. Clark was born in Miller Co., GA and married Thomas J. Carr, Sr. and they moved to Albany, GA in the 1950's for employment with Flint River Textiles and raised five children. After Tom's death in 1976, she married Sandy Clark until his death in 2011.

She loved her church, Pine Bluff Baptist Church and her favorite things in life was to spend time with her family attending church and fishing. She was also preceded in death by her  parents, Robert L. Richardson and Nancy Lou Wade Richardson and her children, Robert Jeffrey Carr and Carol Carr Corley.