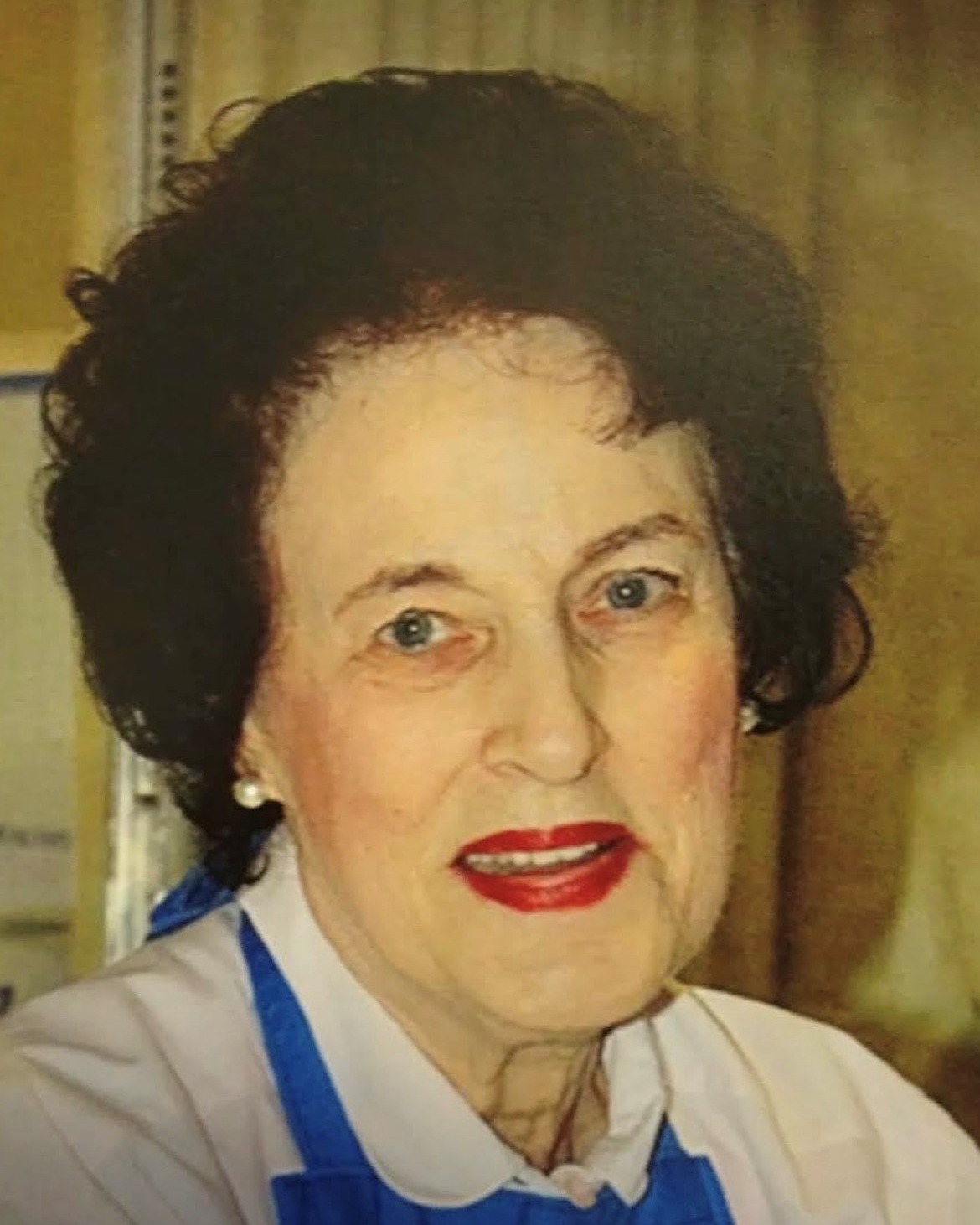 Mrs. Salter was born on December 4, 1937 in Tifton, GA to B.R. and Lydia Calhoun, Sr.  She graduated from Tift County High School in 1955.  After graduation, she attended Auburn University and graduated with a degree in Food and Nutrition from the school of Home Economics.

Following her college graduation, Mrs. Salter moved to Manchester, GA to work as a Home Economist with Georgia Power Company.  She was transferred by Georgia Power to Albany, GA where she met Joe B. Salter, a native of Arlington, GA. They married in March of 1965 and started their family.  Mrs. Salter was a member of Porterfield Memorial United Methodist Church and enjoyed being a member of the UMW, being active in Circles and the many friendships she made there.  She was a devoted wife and mother with a generous spirit and always offered to lend a helping hand. She relished being a grandmother and loved every minute that she was able to spend with them.

In addition to her parents, she was preceded in death by her husband, Joseph Benjamin Salter, her son, John D. Salter and her brother, Barnwell R. Calhoun, Jr.

The family will receive friends from 1:00 pm until 2:00 pm on Wednesday, January 11, 2023 before the service in the parlor of Porterfield Memorial United Methodist Church.

Those desiring may make memorials in memory of Mrs. Salter to the Alzheimer's Association at www.alz.org or by mail to PO Box 96011, Washington, DC 20090-6011  or Porterfield Memorial United Methodist Church, 2200 Dawson Rd. Albany, GA 31707.

To order memorial trees or send flowers to the family in memory of Betty Ann Salter, please visit our flower store.