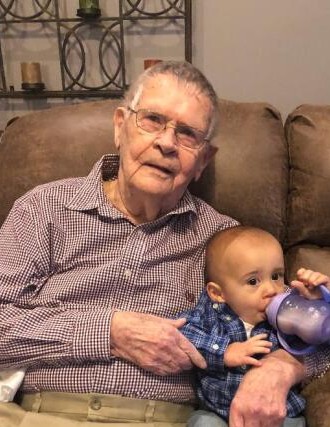 Mr. Anderson was born March 1, 1929, in Coffee County, Alabama. He is the son of the late B.R. Anderson and Lelar Kelley Anderson. He served in the United States Army. After returning home from service, he began working in cotton mills. Upon moving to Albany, he began working at Flint River Cotton Mill until he retired.

Other than his parents, he is preceded in death by the love of his life, Mary Louise Anderson, his brothers Buddy Anderson and Tuby Anderson and his sister Jimmie Sue Hattaway.

In lieu of flowers, please feel free to make a donation in his name to the Willson Hospice House at 320 Foundation Lane, Albany, GA 31707.

To order memorial trees or send flowers to the family in memory of Edgar Anderson, please visit our flower store.
Send a Sympathy Card