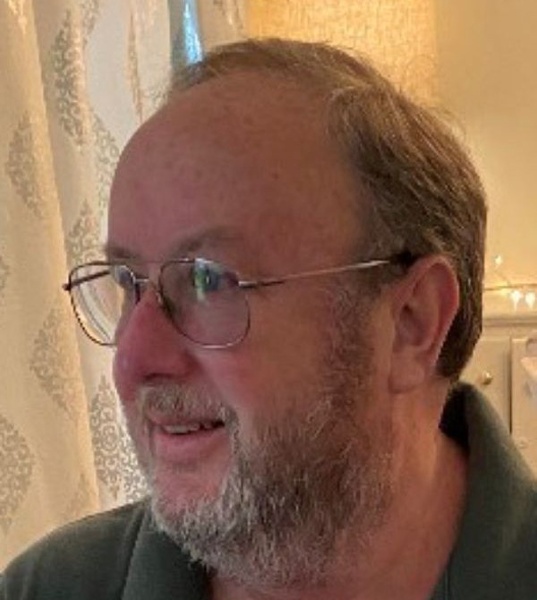 Earl was born in Jacksonville, NC on April 11, 1963 to Paul and Gladys Morrissey.  He moved to Albany as a young child, grew up here and graduated from Dougherty High School in 1981.  He was employed with Cameron and Barkley (now Vallen) for many years.  Earl was a food connoisseur, loved rock music, bowling, pro wrestling and detective shows.  He was preceded in death by his parents.

To order memorial trees or send flowers to the family in memory of Earl John Morrissey, please visit our flower store.