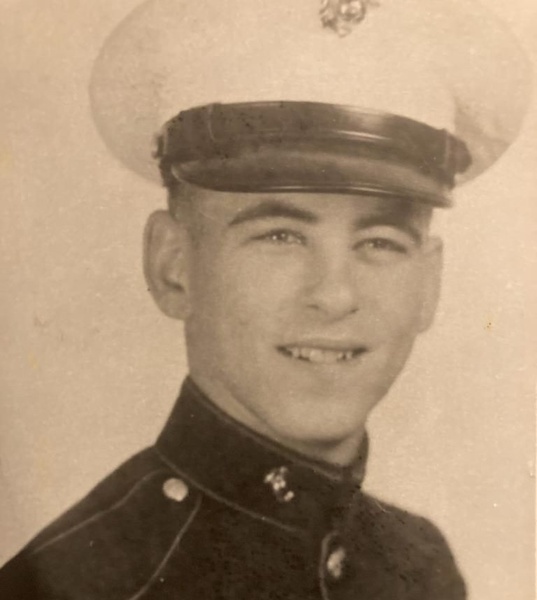 Duane Roland Privett, 86, of Albany, GA passed away in his home on Thursday, April 21, 2022. A memorial service will be held at a later date for the family.

Duane was born on February 28, 1936 to the late Agnes and William Privett of Madison, WI. He joined the United States Marine Corps at a young age and after boot camp was stationed in Albany, GA where he met his wife of sixty-five years, Carolyn.

After the Marines, he worked as a mechanic and then was employed with the United States Postal Service, where he retired after forty years. His favorite pastimes were watching Georgia Bulldogs football and the Atlanta Braves. In addition to his parents, he was preceded in death by his daughter, Vicky, and sisters, Helen McKnight, Phillis Geffken, Peggy Blum, and Marietta Smith.

Survivors include his wife Carolyn Privitt, his daughters, Debby Allen and Marsha Smith (Bubba), all of Albany, GA, his brother, Dan Russell (Sue) of Madison, WI, and several grandchildren and great-grandchildren.