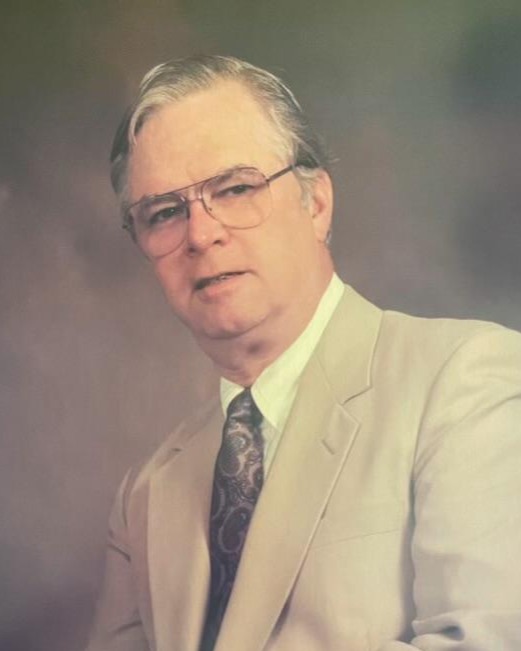 Born June 14, 1936 in Arlington, GA Dr. Allen was a graduate of Morgan High School and was a member of the FFA, Beta Club and was president of the senior class. He played football, basketball and ran track. He was on the debate team and valedictorian of the 1954 graduating class.

He attended the Medical College of Georgia, AOA Honor Medical Society and served as the President of the student body and received the Outstanding Student Body Award in 1962 and his MD degree in June 1962.

Dr. Allen then joined the U.S. Army Medical Corps. with 82nd. Airborne Infantry and served from 1963 until 1965 receiving the Army Commendation Medal.

He joined Phoebe Putney Memorial Hospital in an internship status from 1962 until 1963 and went into private medical practice (GP/FP) on August 5, 1965 through August 5, 2012 and served as chief of staff at Terrell Co. Hospital for some fifteen years until the hospital closed. He was then employed with Phoebe Putney Memorial Hospital for the twenty years and the Albany Area Primary Health Care for fifteen years and received the Lifetime Achievement Award in September 2012 and the James W. Alley Award from the Rural Medical Society of GA.

He was preceded in death by his parents, Rev. Charles E. Allen and Ruth Harpe Allen.

The family will receive friends following the services at the church.  In lieu of flowers those desiring may make memorials in memory of Dr. Thomas McCall Allen, MD. to Dawson United Methodist Church, 306 Stonewall Street, NE., Dawson, GA, 39842.