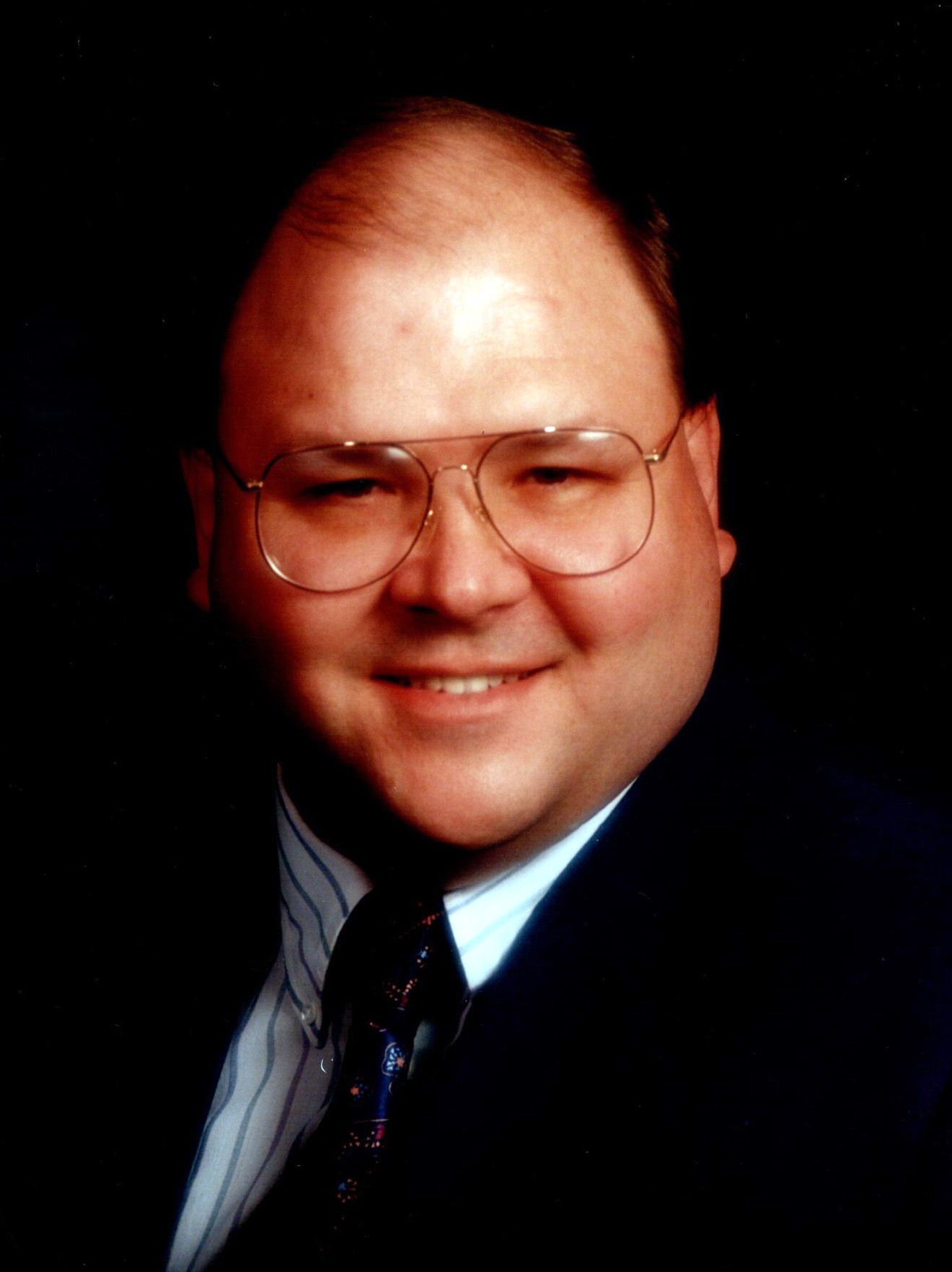 Dr. Robert Mark Brashear M.D., 66 of Albany, GA, died Wednesday April 29, 2020 at his residence. Services and burial in Winchester, Kentucky will be announced.

Dr. Brashear was born in Louisville, Kentucky on August 22, 1953 to the late Dr. Robert Finley Brashear M.D. and Lenora F. Knapp Brashear. He was a proud graduate of West Virginia University with bachelors and medical degrees, then completed his medical training in family practice medicine at the University of Kentucky as any Big Blue Nation fan would desire. He served as an independent duty corpsman in the U.S. Navy from 1972 to 1975 during the Vietnam Era. He also worked on several special projects for the NSA and the Department of Defense. Bob was a born doctor. He loved nothing more than solving a problem and helping a patient. His forced early retirement due to medical issues was an aggravation for him since he felt like he had so much more to offer. Bob would do anything for family and friends. When he was in your corner, you could be assured to receive the aid needed. This was especially important for his Veteran patients for whom he felt were underserved.

In lieu of flowers those desiring may make donations in memory of Robert Mark Brashear M.D. to Albany Humane Society, P.O. Box 3151, Albany, GA 31706, or to the Make A Wish Foundation, at wish.org.