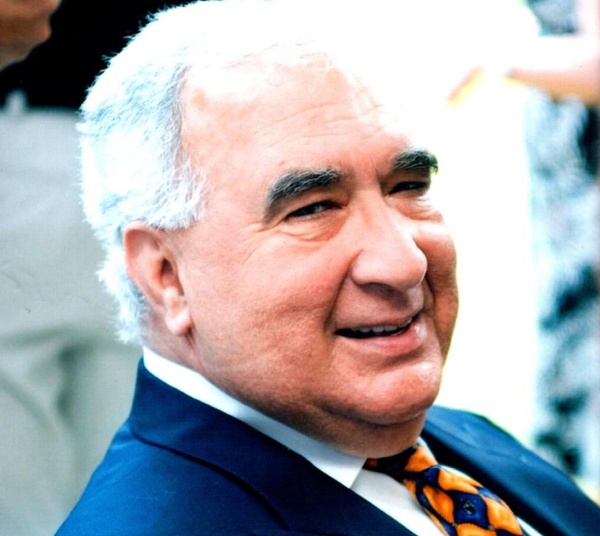 Mr. Schneider was born December 6, 1938 in Amherst, OH, son of the late Oscar Schneider and Ruby Jones Schneider. He was a graduate of Cleveland State University and was retired as Group President from Trinity Industries. He was a member of Porterfield Memorial United Methodist Church, where he was in the choir and was also a member of the Alfa Sunday School Class. He was a sports enthusiast and enjoyed playing golf. He also enjoyed his time with his Starbucks Coffee Group.

His nickname to his close friends and family was “Duke” or “Duker”, after Hall of Fame centerfielder Duke Snider. Although a successful international businessman his entire career, his passion was his family. A devoted husband and father, always present at football, basketball, and lacrosse games whenever humanly possible. He would absolutely light-up whenever he would see any of his four granddaughters or grandson. Oh, how he loved his family! Rest in peace, “Duke”. You were truly loved, and you will be dearly missed.

To order memorial trees or send flowers to the family in memory of Douglas "Doug" Schneider, please visit our flower store.