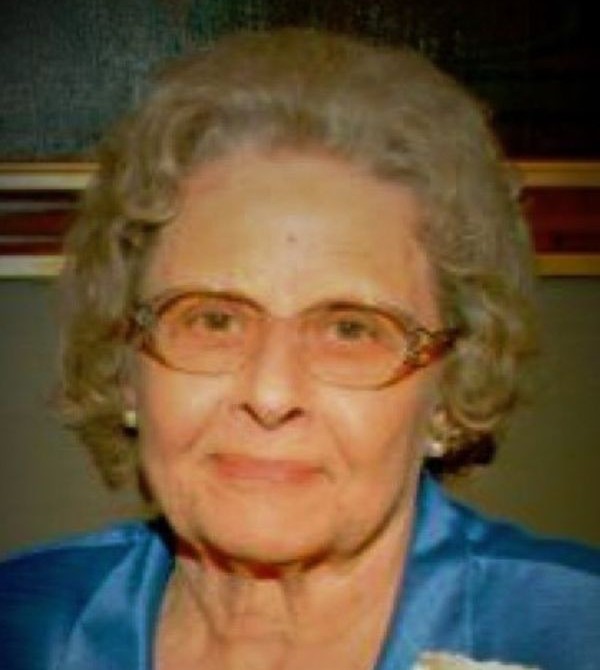 Dorothy Jane Brown Takash, 94, of Albany, Georgia passed away peacefully at home surrounded by her family and wonderful caregivers on Monday, January 31, 2022.  A graveside service and interment will be held Friday, February 4, 2022 at 12:00 noon at Andersonville National Cemetery. Mr. Glen Phelps will officiate.

Born February 7, 1927, in Carlton, NY, Dorothy was the daughter of the late Robert Ralph Brown and Grace Angilean Reynolds Brown. Dorothy grew up on her family’s fruit farm, Orchard Dale Fruit Co. LLC in Waterport, New York where her family grew apples, quince, cherries, blueberries and strawberries. She graduated from Albion High School in Albion, NY York in 1944. She attended Syracuse University where she majored in Geography, graduating in 1948. Upon graduation from college, Dorothy moved to Washington D.C. and took a job as a geographer with the Army Map Service where she also met her future husband. Dorothy married John Takash in 1949 and the couple began their travels throughout the United States and Mexico for John’s work on field assignments with the Army Map Service. During these traveling years, she raised three sons.

Upon John’s retirement, the family bought a farm and settled in Albany, GA. Dorothy was a doting mother, grandmother and great-grandmother who loved reading, gardening, cooking, birdwatching and keeping up correspondence with friends and family through hand-written letters, notes and cards. She especially loved to bake and always had fresh-squeezed lemonade and homemade cookies on-hand for anyone who stopped by to visit. She was a member of St. Teresa’s Catholic Church in Albany.

The family would especially like to thank Dorothy’s angels here on earth, Deborah J Burnette, Diane Thomas, Charlene Grier, Elaine Robinson, Gail Austin, Amber Charlton, and Margie Brown for taking such good care of our mother/Grammy and enabling her to remain at home for the past few years.

Those desiring may make memorials in memory of Mrs. Takash to the National Audubon Society, 225 Varick Street, New York, NY 10014.

To order memorial trees or send flowers to the family in memory of Dorothy Jane Takash, please visit our flower store.
Send a Sympathy Card