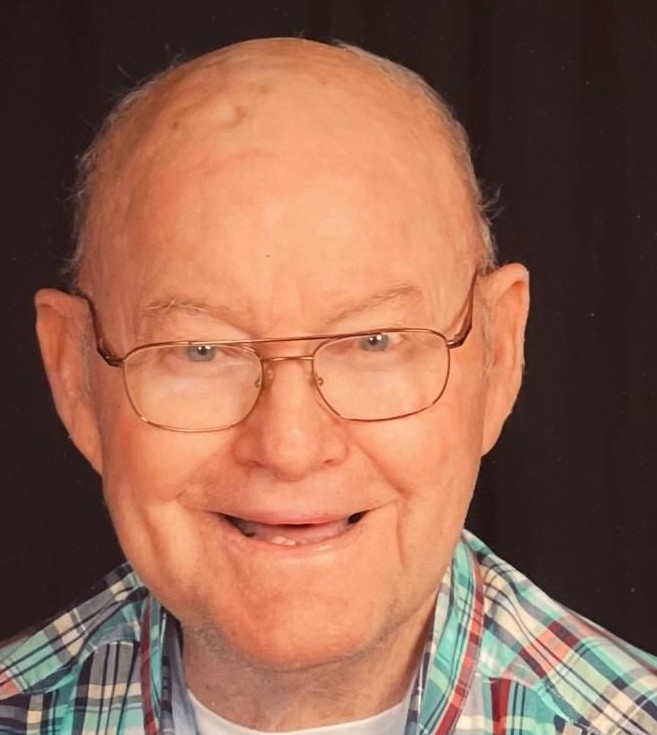 Born in Miller County, Mr. West graduated from Miller County High School in Colquitt, GA. He attended Abraham Baldwin Agricultural College in Tifton and went on to the University of Georgia to graduate with a Bachelor of Science degree in Agriculture.

He served in the Army Security Agency for three years and was stationed in Okinawa. Following that, he taught Agriculture at Albany High School for one year before returning to the University of Georgia to earn a master's degree in Education. He then became General Manager of Haley Farms where he worked for 30 years. He was an active member of Georgia Farm Bureau and the Georgia Pecan Growers Association.

Mr. West attended Westminster Presbyterian Church for years where he served as both an elder and deacon. He later joined Avalon United Methodist Church, attending since 1996. He enjoyed singing in the church choir, hunting and fishing, and his main passion was flying. He had a commercial pilot's license with instrument and multi-engine rating.

To order memorial trees or send flowers to the family in memory of Don Lamar West, please visit our flower store.
Send a Sympathy Card