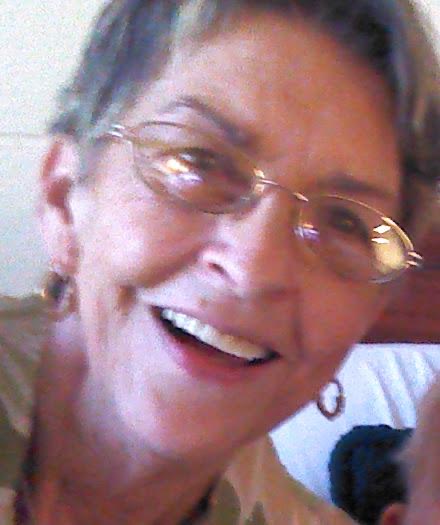 Dolly Garrett Fralish, 75, of Albany, died Saturday, April 4, 2020 at the Willson Hospice House. A memorial service will be held at a later date.

Born in Prairie Grove, AR on September 1, 1944 to the late George and Ruth Garrett. The family moved to Monett, Missouri where she was raised. She was the widow of Jesse Fralish they were married for 52 years. Mrs. Fralish was a retired hairstylist and the Manager of Royal Storage. She was a member of Gillionville Baptist Church, Elks Lodge, a wife, mother, grandmother and great grandmother.

To order memorial trees or send flowers to the family in memory of Dolly Garrett Fralish, please visit our flower store.
Send a Sympathy Card