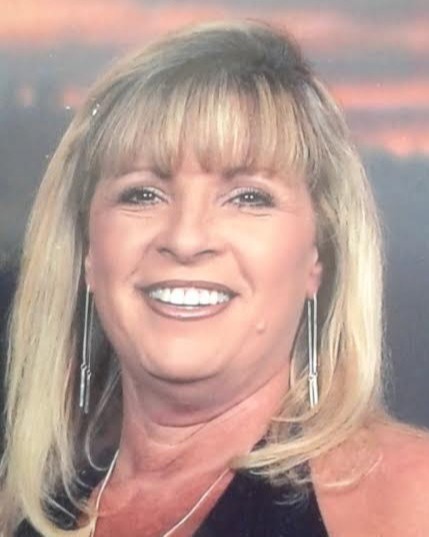 A native of Albany, GA, Debbie graduated from Westover High School in 1974. After that she went on to have several successful business ventures. She owned Harrell Insurance Company and Co-Owned Harrell Pecan Company. Debbie moved to Panama City in 1999 and opened several gift shops. She loved her family and was a very giving and caring person. Debbie was a member of Westview Baptist Church. She was preceded in death by her father, James T. Hartsfield and mother Shirley Hartsfield Tester.