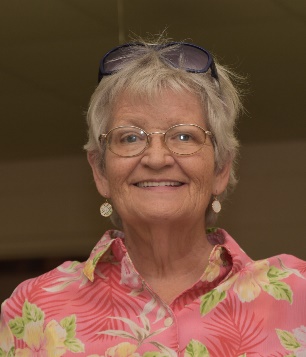 On Sunday June 7th, 2020 Deborah Lea Johnson, loving daughter and sister passed away at age 58 in Columbus Georgia.  Deborah was born July 8th 1961 in Chicopee Falls, Massachusetts to Richard and Sylvia Johnson.  The family moved to Albany Georgia in 1968, and Deborah grew up and lived most of her life in the Albany area.  Deborah was an LPN and especially enjoyed caring for the elderly.

Deborah was preceded in death by her father, Richard.  She is survived by her mother Sylvia of Albany, but currently residing in Tecumseh Oklahoma.  Brother Rick Johnson and wife Marci of Tecumseh Oklahoma, and her brother Richard Johnson of Spring Hill, Tennessee and numerous nieces and nephews.

No service is planned at this time.

To order memorial trees or send flowers to the family in memory of Deborah Lea Johnson, please visit our flower store.
Send a Sympathy Card