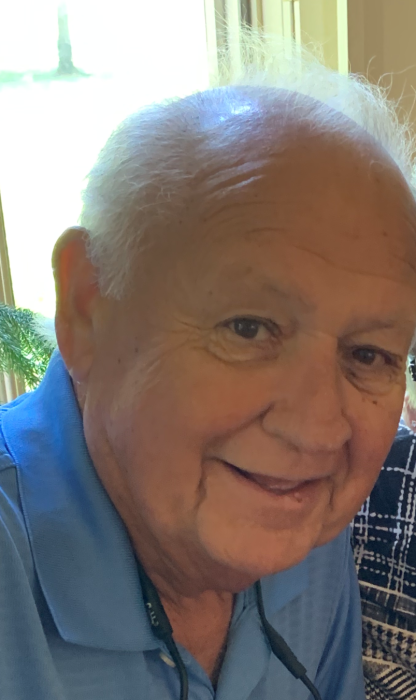 David Wiggins, 72, of Albany, GA, died August 2, 2020 at his residence. Due to the Corona Virus restrictions a Celebration of Life will be held at a later date.

David was a native and lifelong resident of Albany, GA and was born on July 13, 1948 to the late Marvin Lee Wiggins and Mary Francis Wiggins. He graduated from Dougherty High School in 1966, received his Bachelor of Business Degree from Auburn University in 1970 and joined his father in Wiggins Construction Company.

To order memorial trees or send flowers to the family in memory of David Wiggins, please visit our flower store.
Send a Sympathy Card