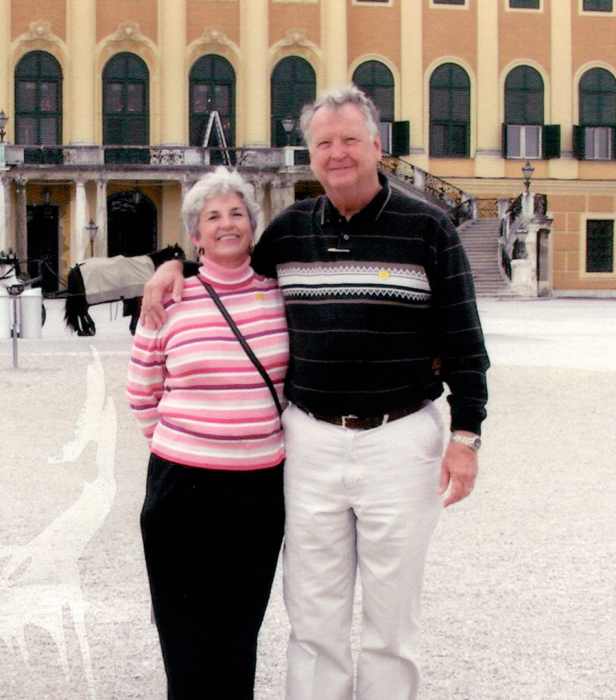 David Benjamin Collins, 77, of Duluth, GA and Camilla, GA, died February 28, 2020 at Phoebe Putney Memorial Hospital.  Funeral services will be held Monday at 12:00 Noon in The Walden Chapel of the First United Methodist Church of Albany.  Rev. Thad Haygood will officiate.  The family will visit with friends following the service and a committal service will follow at 3:00 PM in the Oakview Cemetery in Camilla.

Mr. Collins was born on July 16, 1942 at Phoebe Putney Memorial Hospital to the late Lewis and Mary Louise Collins.  He grew up in Camilla and graduated from Mitchell County High School in 1960.  Mr. Collins graduated from the University of Georgia with a BS and MS in Agricultural Economics and served in the United States Army.

Mr. Collins was a farmer and a self-employed Real Estate Appraiser and Rural Property Specialist.  He was a member of the First United Methodist Church of Duluth, the Society of Farm Managers and Rural Appraisers and the American Legion Post # 251 in Duluth.

Those desiring may make contributions in memory of Mr. Collins to the First United Methodist Church of Albany c/o the Children and Youth Ministries, 307 Flint Ave., Albany, GA, 31701.

To order memorial trees or send flowers to the family in memory of David B. Collins, please visit our flower store.
Send a Sympathy Card