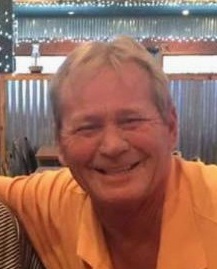 David was born on March 21, 1955 to Russell and Ruby Jean Anderson in Albany, GA.  He lived in Albany all of his life and graduated from Westover High School in 1973.  David was a self-employed contractor, working first with his father and then continuing with his own business.

He was a member of First Freewill Baptist Church, enjoyed shooting skeet and trap and NASCAR, especially #3.  David could build just about anything and loved his time with his wife at Lake Eufaula.  He lived life to the fullest everyday and he never met a stranger.  David was preceded in death by his father, Lehman Russell Anderson.