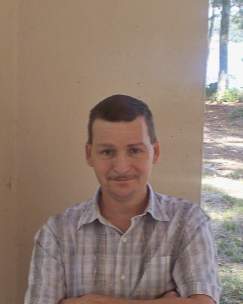 Born in Waycross, GA, Mr. Anderson had resided in Leesburg, GA for a number of years. He was preceded in death by his father, Bobby Anderson, and grandparents, Earl Murkerson and Edna Aycock Murkerson Wilcox and Violas Anderson and Lula Mae Bagley Anderson.

In lieu of flowers those desiring may make memorials in memory of Darren Alan Anderson to the Juvenile Diabetic Research Foundation, 3525 Piedmont Road, N.E. Atlanta, GA, 30305.

To order memorial trees or send flowers to the family in memory of Darren Alan Anderson, please visit our flower store.