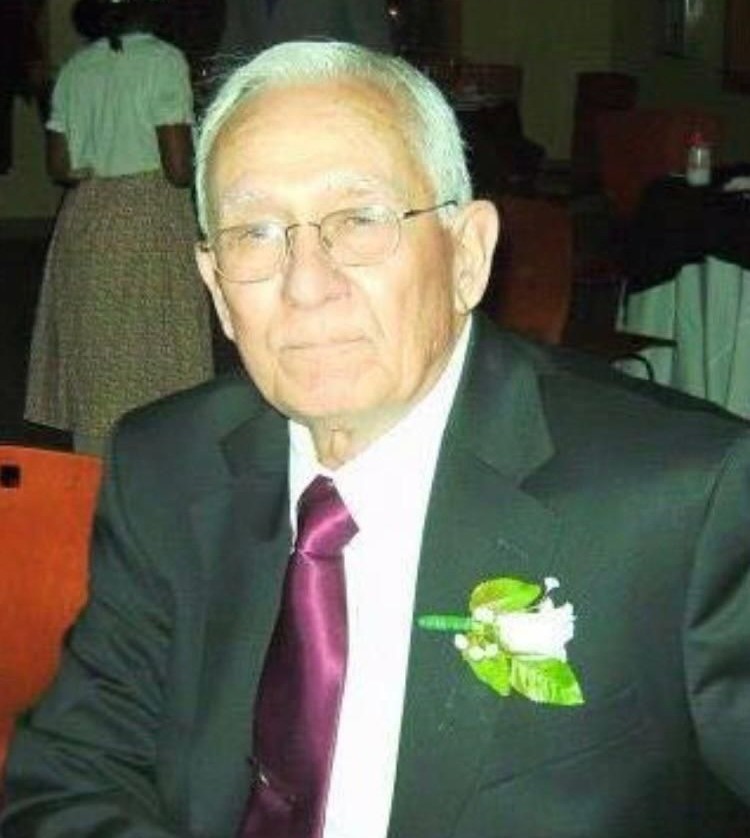 Mr. Hayes was born in Damascus, GA., to the late Clifford and Rebecca Hays. He retired from Phoebe Putney Memorial Hospital where he worked for fifty years in the maintenance department. Mr. Hayes was a jack of all trades, being able to do about anything once he watched it be done. In his spare time, he enjoyed watching westerns, going camping, working on small engines and wood working. Mr. Hayes was a veteran of the United States Army.

In addition to his parents his is preceded in death by his wife, Sandra Hayes, his siblings Chris Hayes, Joan Rodgers and Rita Wingate.

In lieu of flowers those desiring may make donation in memory of Mr. Hayes to the American Parkinson’s Disease Association, 135 Parkinson Avenue, Staten Island, NY 10305.

To order memorial trees or send flowers to the family in memory of Clifford Henry Hayes, please visit our flower store.
Send a Sympathy Card