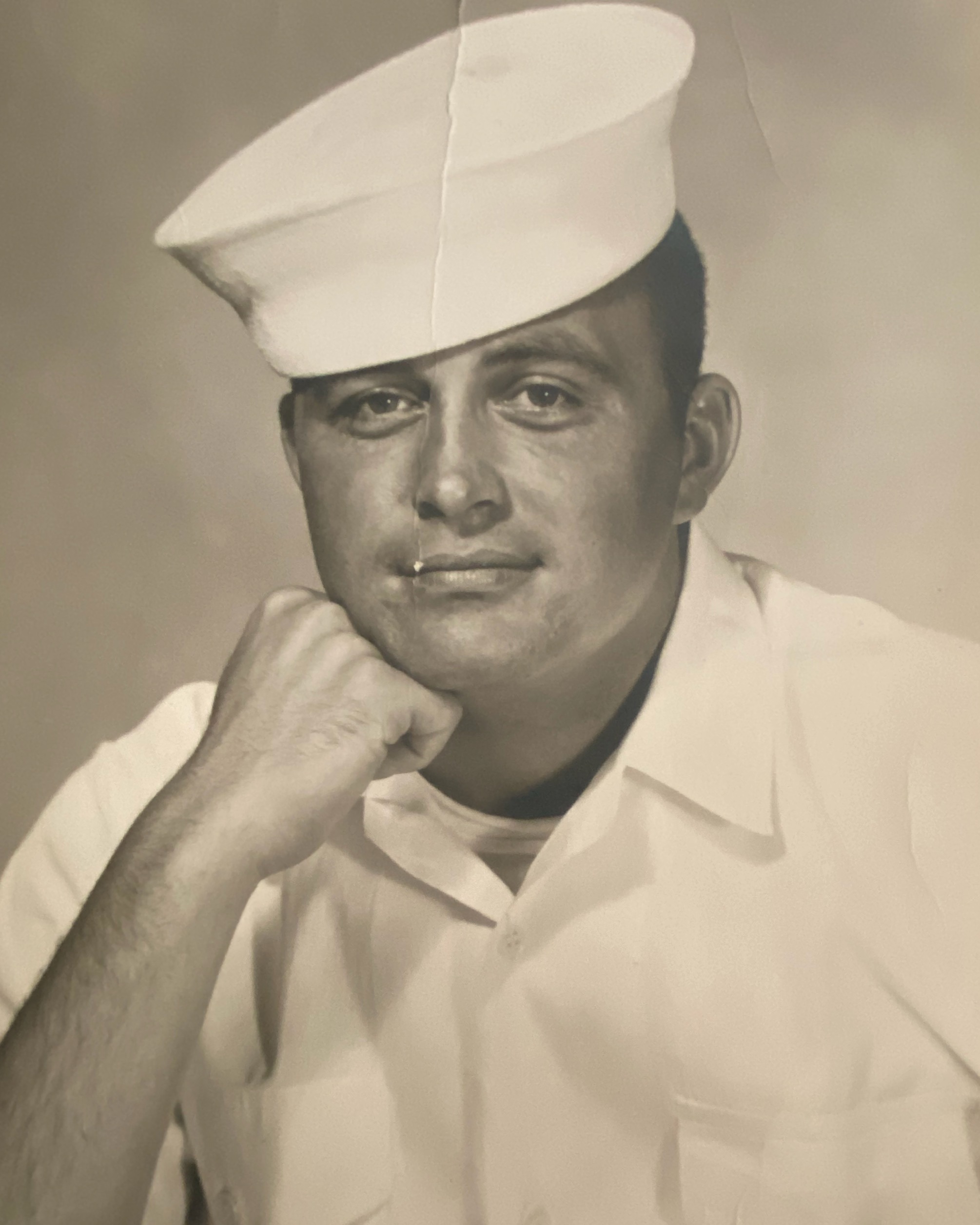 Mr. Lane was born in Preston, GA and grew up in Dawson, GA. He was a Navy retiree after twenty- three years of service and retired from Lee State Prison for twenty – one years of service. He was preceded in death by his parents, Bell B. Lane and Alberta Johnston Lane and his wife, Mary Jane Melton Lane. He was of the Church of Christ faith.

To order memorial trees or send flowers to the family in memory of Charles Dewey Lane, please visit our flower store.
Send a Sympathy Card