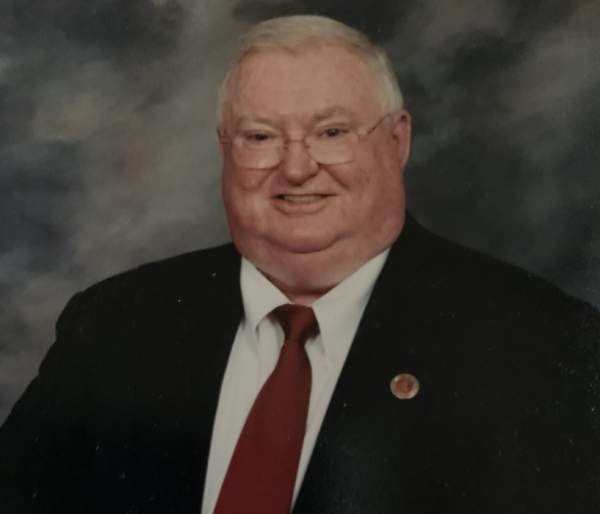 Charles “Chuck” H. Willcox passed away on Saturday, August 22, 2020 at Phoebe Putney Memorial Hospital. A graveside service will be held Thursday, August 27, 2020 at 11 AM at Crown Hill Cemetery. The Reverend Robert Greene will officiate.

Chuck was born on October 3, 1939 in Fitzgerald, Georgia to the late Charles Minor Willcox and Stella Fletcher Willcox. After graduating from Fitzgerald High School in 1957, Chuck attended North Georgia College before transferring to the University of Georgia. He obtained a Bachelor of Business Administration in Real Estate from the University of Georgia in 1962, where he was President of Rho Epsilon. Following graduation, Chuck enlisted in the National Guard. Following his military service, he worked with IBM in Atlanta before moving to Albany with Southeastern Mortgage.

Chuck had a special relationship with Santa Claus and loved to hear and see the excitement of Christmas in the voices and faces of young children. Chuck developed a love for Lake Blackshear in the mid-70s and, over the years, became known as “The Mayor of Lake Blackshear” from Smoak Bridge to Booger Bottom.

He had a deep affection for the outdoors and hunted by the motto “If its brown, its down.” He shared his love of hunting and fishing with his family. Few things in life brought a bigger smile to his face than to watch his grandchildren catch a fish, hit a target, or kill their first deer.

Chuck was a member of Porterfield Memorial United Methodist Church, the Area Director for Ducks Unlimited from 1977 through 1979, and was instrumental in bringing BMX to Albany. Chuck was also active in the Albany Area YMCA, serving on the Board and as a coach in many sports. He was the Vice-President of the Georgia Home Builders Association in the 70’s and developed several subdivisions in and around Albany.

Chuck was an accomplished pianist and produced a CD in 2010, Piano Tunes & Melodies, featuring an assortment of religious hymns, classics, and “Boogie.” An accomplished author, Chuck published two editions of his well-known and critically acclaimed book; How to Catch Fish.

Chuck is preceded in death by his high school sweetheart and wife, Sandra Kay Bryant, a sister, Susie Willcox, and his parents.

Chuck had an extended family that he loved dearly and a group of friends that anyone would be proud to be a part of. He rarely met a stranger and, when he did, they did not stay that way for long. He was known by different names by many people, Brother, Dad, Charles, Chuck, The Mayor of Lake Blackshear, Papa Chuck, and The Great Papa. He had a gift for making people laugh. His wit and smile will be greatly missed by all that knew him.

To order memorial trees or send flowers to the family in memory of Charles H. "Chuck" Willcox, please visit our flower store.