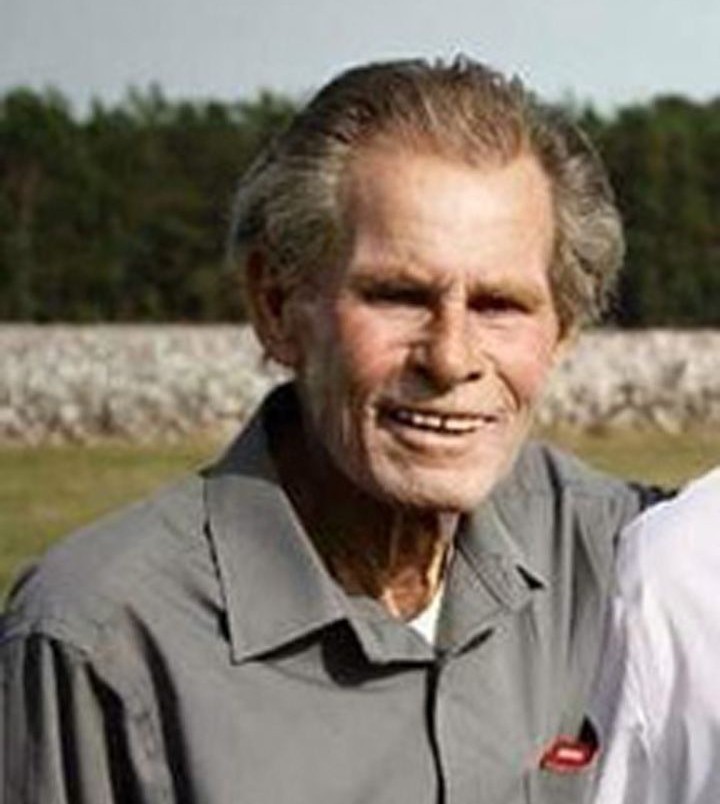 Mr. Ford was born June 10, 1945 in Tifton, GA, son of the late Johnnie Elzie Ford, Sr. and Phoebe Elizabeth Tucker Ford. He was a heavy equipment operator, previously working for Fluor Daniels Construction. He enjoyed working, fishing and being with his family. Self-proclaimed “The Ring Leader” He was everyone’s favorite. He loved the Lord, His Honey Linda and All of his children. Other than his parents, he was also preceded in death by his brother Jasper Monroe Ford and two grandchildren Patrick Kaleb Ford and Jackson Morrell Lawhorn.

To order memorial trees or send flowers to the family in memory of Charles Shepard Ford, Sr., please visit our flower store.
Send a Sympathy Card