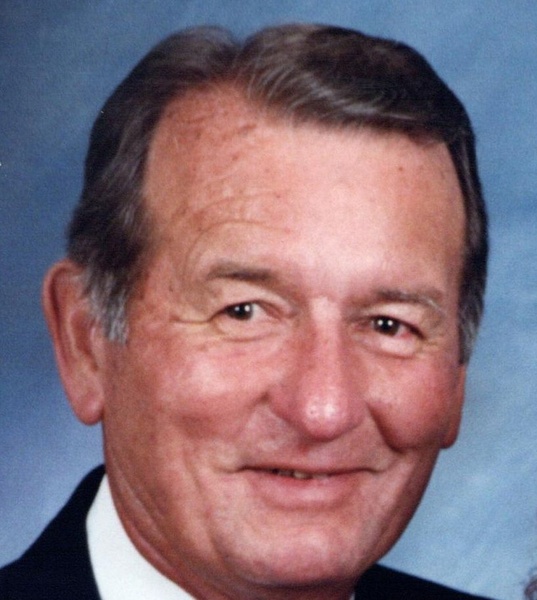 Born in Bainbridge, GA, Mr. Bryant had resided in Albany, GA since he was a child. He was a graduate of Albany High School, and after graduation, he joined the United States Marine Corps.

He owned and operated The James Stevens Company, a wholesale floor covering company in Albany, GA. Later in life, he owned Albany Carpet Gallery until his retirement. After retirement, he loved spending time with his wife, Sue, and working part-time at Sellers Tile in Albany, GA. Charles was an avid golfer and loved playing with his wonderful group of friends throughout the years. He was a member at Radium Springs Country Club. After Radium closed, Charles joined Stonebridge Golf and Country Club.

Charles was a kind and loving person with an infectious laugh and loved using humor to lighten any situation. He was a patriot who took pride in serving his Country.

He was preceded in death by his parents, John William Bryant and Janie Iris Edmonds; his brother, Ronald Bryant; sister, Charlotte Bryant Dixon, and a very special Aunt, Mary Bryant Sikes. He was a member of Byne Memorial Baptist Church and attended First Baptist Church of Dawson, GA. until his failing health.

In lieu of flowers, those desiring may make memorials in memory of Charles William Bryant to  Tunnel to Towers Foundation, 2361 Hylan Boulevard, Staten Island, NY 10306

To order memorial trees or send flowers to the family in memory of Charles William Bryant, please visit our flower store.