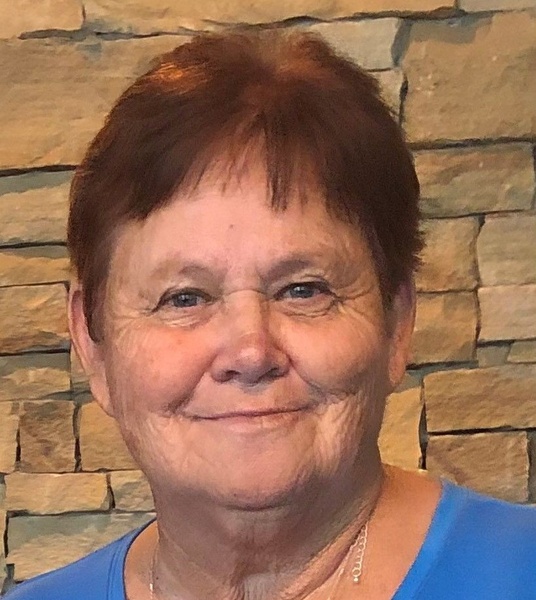 
Mrs. Roberts was born at home on August 6. 1949 in Damascus, GA to Ed and Lilla Temples. Shortly after her marriage to William Walter Roberts, they moved to Albany, GA in 1970. She was a member of Faith Baptist Church, was always on the go and enjoyed doing for others. Mrs. Roberts was employed with Phoebe Putney Memorial Hospital for over forty years and retired in 2011. She was preceded in death by her husband, William Walter “Buddy” Roberts.

To order memorial trees or send flowers to the family in memory of Carolyn Christine Roberts, please visit our flower store.