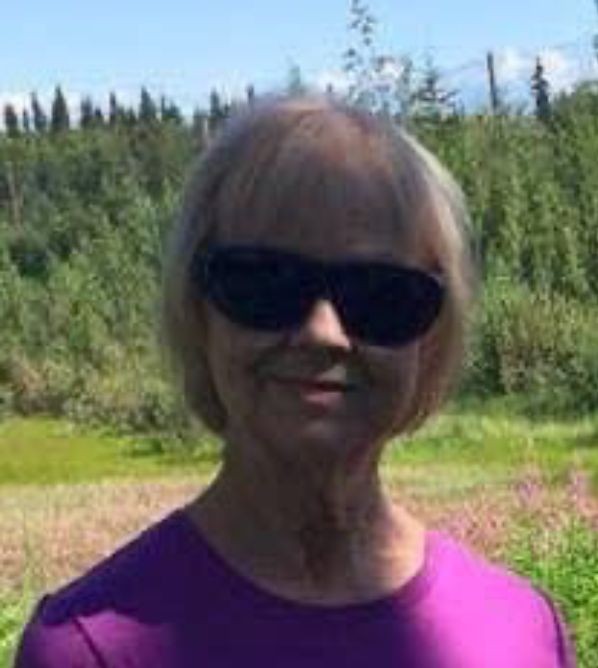 Carol (Rainey) Chatman, age 73, passed away January 1, 2022 after a courageous battle with Alzheimer’s disease. Carol was the daughter of the late R.C and Carolyn Rainey of Albany, Georgia. She was a loving mother, daughter, sister and wife. She will be missed dearly.

Carol was a life -long resident of Albany, Georgia and worked for the United States Marine Corp Logistic Base in Albany as a civilian where she retired in 2004.

Carol is survived by her three children, daughter, Christa Gackstetter and (Robert) of Fairbanks, Alaska. Son, Brad Chatman and (Melissa) of Leesburg, Georgia and son, Donny Chatman and (Ashley Reese) of Savannah, Georgia as well as her four grandsons, Matthew Goodwin, Davis, Brooks and Cooper Chatman.

To order memorial trees or send flowers to the family in memory of Carol Lynn Chatman, please visit our flower store.
Send a Sympathy Card