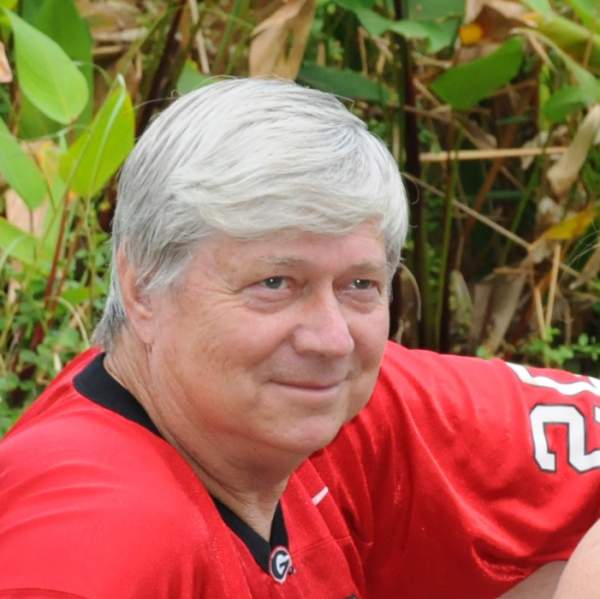 Born and raised in Albany, Mr. Lamb retired from the Postal Service in 2009 after 43 years of service.  He was a veteran of the Vietnam War serving in the U. S. Navy.

His parents Carl and Jewell Roberts Lamb preceded him in death.

Per Mr. Lamb wishes he has been cremated and his family will hold a memorial service at a later date.

To order memorial trees or send flowers to the family in memory of Carlos J. Lamb, please visit our flower store.