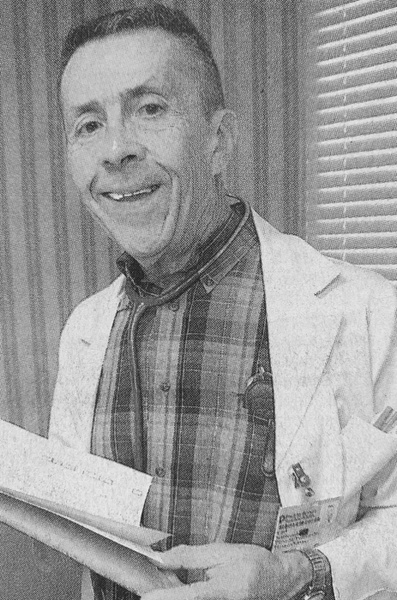 Carl Alfred Scarbrough passed away on March 24, 2020 at Phoebe Putney Memorial Hospital. Carl was born November 28, 1944 to Ralph L. Scarbrough and Willie Ines Collier in Griffin, Georgia. Carl was raised in Macon, Georgia and was a graduate of Lanier High School. After high school, Carl proudly served in the Navy for four years as a Navy Corpsman, which included two years of active duty in the Vietnam War. After his service, Carl would complete his education, graduating from the Bowman Gray Medical School of Wake Forest University.

In his spare time, Carl enjoyed fishing, woodworking, and dabbled in landscaping. Carl was also an avid, perhaps rabid, Braves fan, who also enjoyed reading. Carl also possessed an affinity for history which was passed down to his son, whom would go onto become a Social Studies teacher.

Due to the pandemic of COVID-19, the family will have a small graveside service for immediate family, with plans for a memorial to be announced in the future. In lieu of flowers, the family requests that donations be made to Sherwood Baptist Church’s Meet the Need, 2201 Whispering Pines Road, Albany, GA 31707.

To order memorial trees or send flowers to the family in memory of Carl Alfred Scarbrough, please visit our flower store.