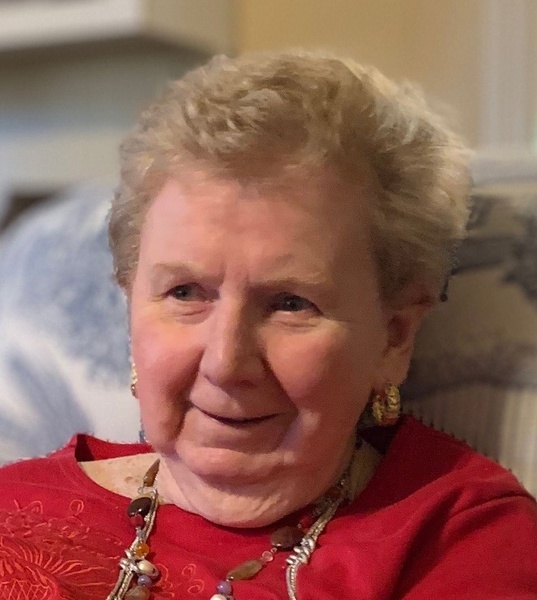 Brenda Kay Willis Bryant, age 74, of Albany, Georgia, passed away at her residence on Thursday, March 10, 2022, from complications due to Alzheimer’s Disease. Funeral services will be held Monday, March 14, 2022 at 2:00 pm at First Baptist Church of Albany. Dr. William E. “Butch” Knight will officiate. Interment will follow in Floral Memory Gardens.

Brenda was born on September 27, 1947, in Albany; the ninth of ten children to Warnell and Ola Mae Nobles Willis.  She grew up in Albany where she met and married the love of her life in 1968, Sgt. John Alton Bryant (USMC) of Jasper, AL.  They traveled the world together and shared in many adventures, including the adventure of having two children, Angela and John.

In lieu of flowers, the family has requested that donations be made in her memory to First Baptist Church of Albany, Georgia Forward Program at https://firstalbany.churchcenter.com/giving?open-in-church-center-modal=true or the Phoebe Foundation at www.supportphoebe.org/donate-now and designate your gift for Alzheimer’s or mail in your gift to PO Box 3770; Albany, GA 31706.

The family will receive friends on Monday from 1:00 pm until 2:00 pm at First Baptist Church of Albany.