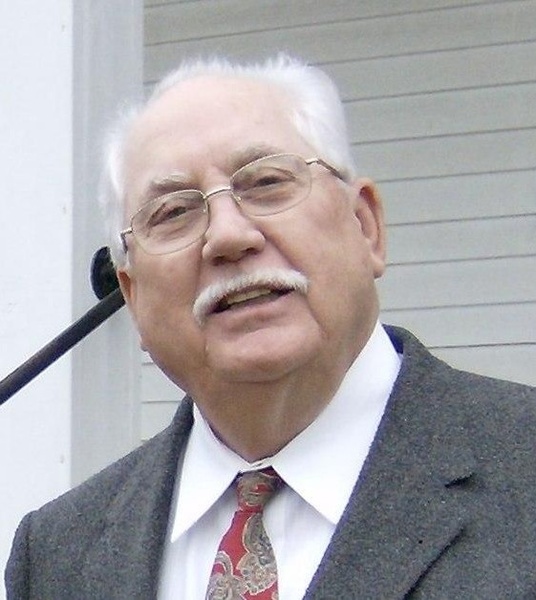 
Mr. Nation was born in Omega, GA., to the late Dewey and Bessie Nation. He went to Omega High School, and upon graduation enlisted in the U.S. Army and was a tank operator. Bobby was a self-made man; a hard worker Mr. Nation was the owner and operator of Nation Pest Control and was affectionately known as the “Bug Man.” He was a past Grand Master of the PT Schley Masonic Lodge and was also past Masonic Man of the year. Bobby loved to fish and spent his retirement years living on the creek. Additionally, he enjoyed gardening, and shared the products of these two past times, fishing and gardening, by cooking for his church, family, and friends.

He loved the Lord and looked forward to fellowship with his church family, friends, and family. He was a leader in all things and very civic minded, and he always remained loyal to his friends and family. Mr. Nation was a member Chickasawhatchee Baptist Church.

Bobby was preceded in death by his first wife Winona Nation, and four siblings.