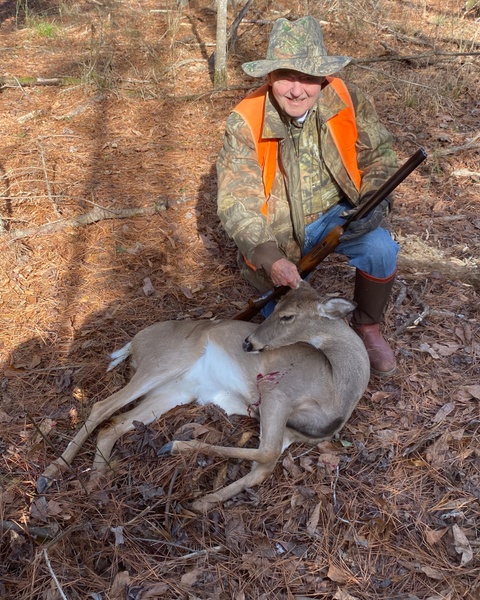 Born in Moultrie, Mr. Jones was a 1955 graduate of Albany High School, and graduated from Florida State University.  He worked with his father, Bruce, Sr. in the family business, Bruce Jones Auto Parts, until its closing in 1996. Mr. Jones then started at MCLB where he was still working.  He was an avid outdoorsman and loved hunting and fishing.

He was a life long member of First United Methodist Church where he was a member of the Littleton Sunday School Class and active in other areas throughout the years.

He was preceded in death by his parents Bruce and Frances Jones, Sr.