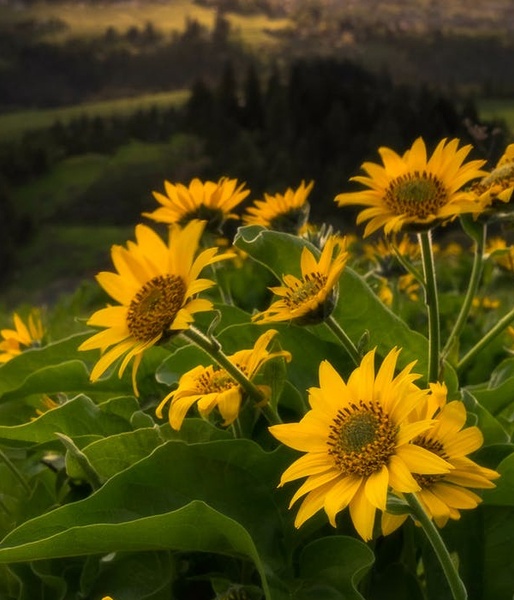 A native of Evansville, Indiana, Mrs. Salzman had lived in Leesburg for the past 9 years. Betty and her family lived throughout the world as they followed Gene’s employment with Firestone Tire and Rubber Company in countries including South Africa, Philippines, France, and Chile. In 1971, the family settled in Nashville Tennessee where she remained until moving to Leesburg. Betty excelled at several jobs in Nashville and in 1990 she was appointed assistant chancellor of the diocese of Nashville. In that capacity, she managed the pension fund for the diocese.

She was preceded in death by her husband Gene Salzman in 1992.